Please refer to our Privacy Policy for important information on the use of cookies. By continuing to use this website, you agree to this.
Home Latest Ogilvy Names Julianna Richter As Global PR Lead 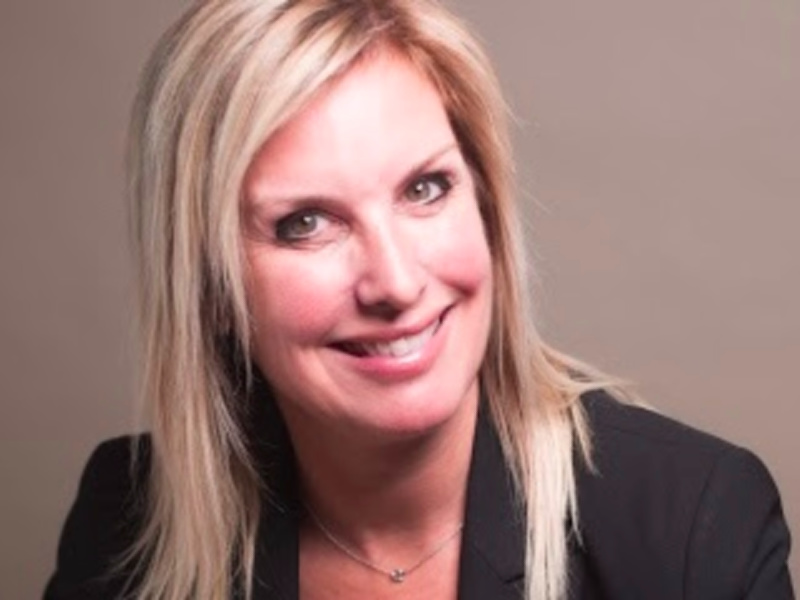 Ogilvy has hired former Edelman US COO Julianna Richter as global PR lead, assuming a role that had been vacant since the departure of Stuart Smith almost two years ago.

Richter brings two decades’ experience to the role, most recently serving as a partner at Waypoint Partners, a global growth advisory and M&A firm, which she joined in mid-2019.

However, Richter spent the bulk of her career at Edelman, which she left in late 2018 after nearly 18 years, the last four of which she served as the agency’s US COO. She moved into that job after spending three years as the president of global client management, one of several roles she held since joining Edelman as a senior VP at the start of 2000.

Andy Main, the former Deloitte executive who replaced John Seifert as Ogilvy's global CEO in June, said: “Communications is critical when it comes to driving growth and transforming businesses, which is why it is essential for Ogilvy to have a best-in-class Public Relations & Influence business and a cohesive, modern offering.

"I am confident Julianna’s communications background and proven leadership experience at global agency networks combined with her recent work bringing together brand building, data and technology to unlock growth will create value for our clients at speed and scale.”

Richter’s hiring reflects Main desire to bolster the firm’s PR business, which included launching a search for a new global PR leader soon after his arrival. Earlier, Ogilvy indicated it would neither replace Ogilvy USA head of PR Michele Anderson, who left the firm earlier this year for Edelman, nor seek a direct replacement for Smith.

Seifert, who retires at the end of the year after four decades with the WPP firm, has been overseeing the PR group since Smith left Ogilvy in January 2019 to become chief marketing and growth officer at Vegolutionary Foods.

Seifert’s tenure as CEO had been marked by a major transformation of the company, which started in early 2017 with the restructuring of Ogilvy around a single brand. Bringing the various entities, including Ogilvy PR, into one consolidated business was designed to simplify operations under one P&L, but — in the eyes of some observers — has served to diminish the standalone value of the Ogilvy PR operation.

Other key leaders in Ogilvy's PR operation include Asia-Pacific chief executive Scott Kronick, who has been with the firm for 33 years. Former EMEA PR head Michael Frohlich currently oversees Ogilvy at a group level in the UK, while Joanna Oosthuizen has been leading PR for the EMEA region since late last year.