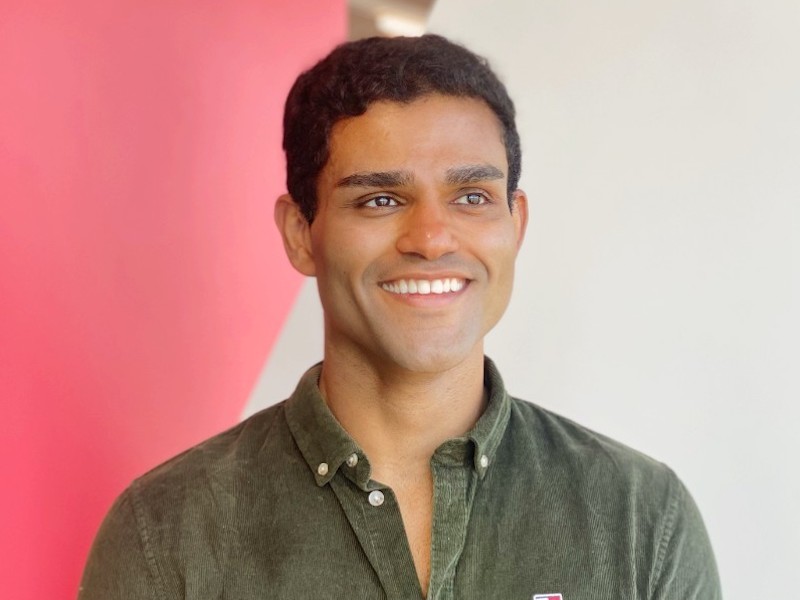 Rahul Titus, currently head of influence in the UK, has been promoted into the role.

LONDON — Ogilvy UK has promoted UK head of influence Rahul Titus, expanding his role to also include oversight of the influence practice across EMEA.

In his new role, Titus will report into Joanna Oosthuizen, CEO of PR and influence for EMEA. He is tasked with helping strengthen Ogilvy’s influence offering across the region, including campaigns covering the full spectrum of influencers from celebrities to micro-influencers, and using Ogilvy’s influencer tech stack, InfluenceO.

Titus will also be rolling out Ogilvy’s inclusive influence initiative across EMEA region. Ogilvy UK was the first agency globally to launch maximum margin rate to ensure the influencers it works with get the majority of the fees paid by clients.

The move is the latest in a number of shake-ups in structure and leadership across Ogilvy’s PR and influence divisions, including UK head of PR Matt Buchanan being elevated to a global role as head of consumer PR, and global CEO Julianna Richter reinstating the Ogilvy PR brand.

Oosthuizen said: “This is a crucial time for Ogilvy’s influencer offering in EMEA, and Rahul has shown himself to be the best choice to lead the growing EMEA programme. Rahul’s success driving Ogilvy’s influence offering in the UK speaks for itself, and I am looking forward to watching and supporting Rahul as he builds upon his current success.”

Before joining Ogilvy in 2017, Titus set up and ran MediaCom’s global influencer offering and has also served as director of social talent at the YMU Group (formerly James Grant).

Titus said: “Ogilvy UK is something special – an influence solution provider, not just another influencer agency. The fantastic team in the UK has highlighted the success that comes from doing things differently. I am so proud of the award-winning influence offering we have built and I relish the opportunity to expand my role across EMEA and help drive the same success across the region.”