Please refer to our Privacy Policy for important information on the use of cookies. By continuing to use this website, you agree to this.
Home Latest Ogilvy PR Hires Robyn Massey For Newly-Created Global CCO Role 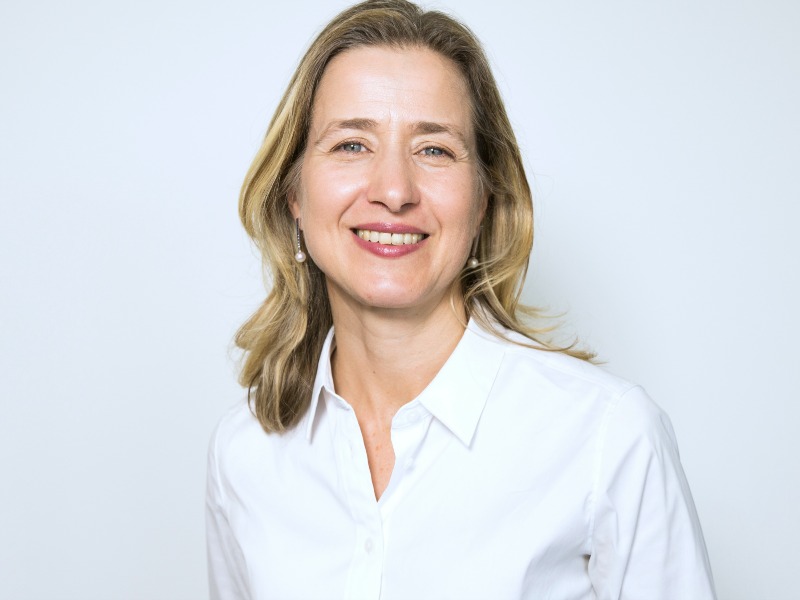 Massey has joined Ogilvy PR from Ketchum, where she spent 16 years, most recently as VP of corporate communications and head of external relations and partnerships. She will relocate from London, where she has been based since 2008, to New York for the Ogilvy PR role.

At Ogilvy, Massey reports to Smith, who said that "she joins us at a perfect time as we build momentum, expand our capabilities and accelerate growth."

Massey's arrival comes after Smith promoted Suresh Raj to lead global business development at the agency network. Prior to that, UK CEO Michael Frohlich extended his remit to include COO duties for the EMEA region.

At Ketchum, Massey's work included substantial efforts to build partnerships with industry organisations such as Cannes Lions and AMEC. At Ogilvy, she will also work closely with Ogilvy & Mather global CMO Lauren Crampsie.

"At a time when integrated communications is valued more than ever, I am especially excited to help the global team tell and propel the Ogilvy PR story," said Massey, who described the role as a "dream job come true."