Please refer to our Privacy Policy for important information on the use of cookies. By continuing to use this website, you agree to this.
Home Latest Ogilvy PR Adds Global Creative, Strategy Heads To Leadership Team 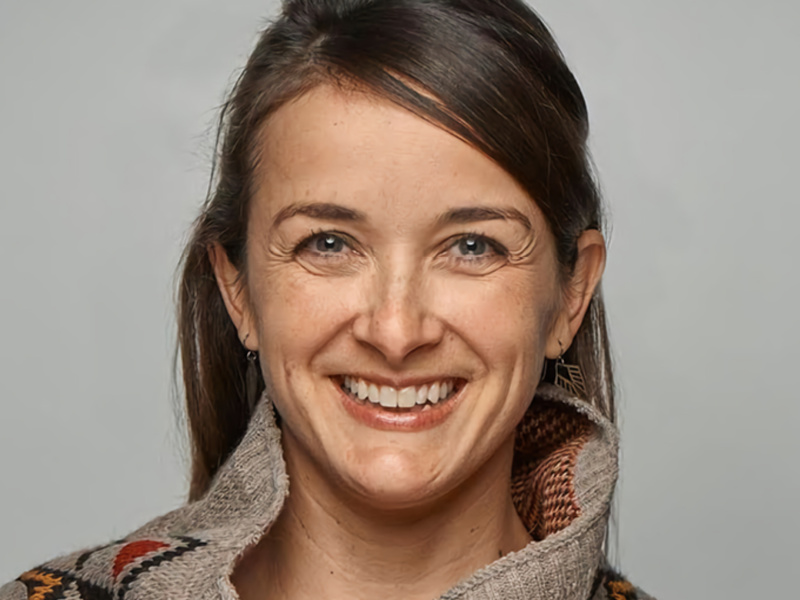 NEW YORK — Ogilvy PR has named new global creative and strategy leaders — Lisa Bright and Charlotte Tansill respectively — in the latest in a series of moves by the agency to build out its public relations operation.


As global chief creative officer and global chief strategy officer, Bright and Tansill will be working with Ogilvy’s PR teams across North America, EMEA, Asia Pacific and Latin America. They both report to global CEO of public relations Julianna Richter in the newly created roles.

Bright’s promotion to global creative lead comes just three months after joining Ogilvy as its California chief creative officer.  In her new role, Bright is charged with fostering creativity across the PR network and attracting and growing creative talent, as well as developing creative communications herself.

She will continue to serve as Ogilvy PR’s California creative lead as well. Prior to joining Ogilvy, Bright held senior creative leadership roles at a range of agencies including FCB Chicago.

Tansill, a 13-year Ogilvy veteran, has been named global head of strategy after serving in several leadership roles in New York, Washington, and Dubai. She will lead strategic planning, social media and content strategy and consumer-focused communications planning for brands and businesses across North America, EMEA, Latin America and Asia Pacific.

“Our clients are looking for innovative and creative ideas that are earned-first, socially led and focused on business impact,” Richter said.  “Both Lisa and Charlie are modern communicators who will bring transformational creative thinking to clients that is informed by data and fueled by technology — whether through consumer experiences, media, influence or social platforms.”

That has included most notably the December hiring of Richter, a former Edelman US chief operating officer, as global CEO of public relations & influence, filling a role that had been vacant since Stuart Smith departed nearly two years before. In a March interview, Richter told PRovoke Media that tripling in size, reclaiming the ‘Ogilvy PR’ brand and driving improved global cohesion are among her goals.