Please refer to our Privacy Policy for important information on the use of cookies. By continuing to use this website, you agree to this.
Home Latest Ogilvy PR Promotes Suresh Raj To Lead Global Business Development 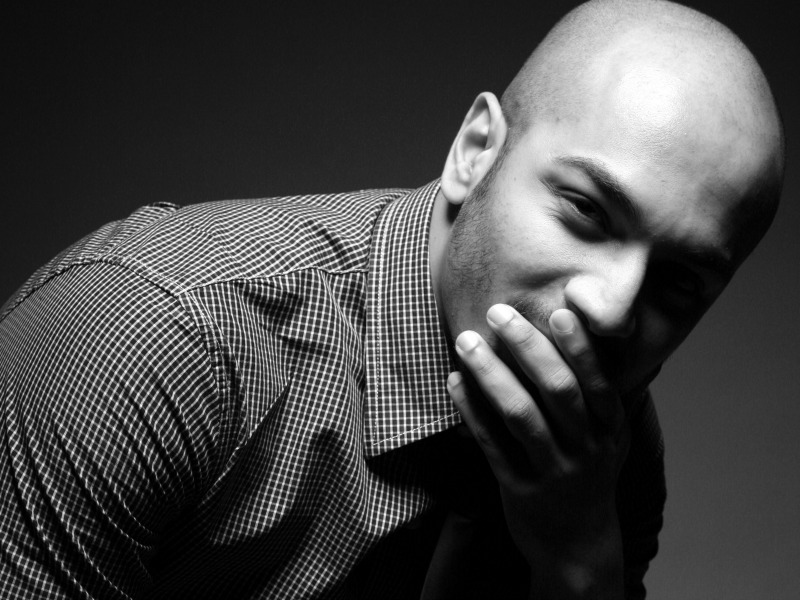 Raj, who has led business development for Ogilvy PR in the UK and EMEA for the past two years, is to relocate to New York to take on the role.

The promotion is Stuart Smith's second major personnel move since he became Ogilvy PR global CEO. Earlier this month, the Holmes Report revealed that UK CEO Michael Frohlich had extended his remit to include COO duties for the EMEA region.

Smith told the Holmes Report that Raj had "earned the promotion" after playing a key role driving growth in the UK and EMEA.

"The creation of this position is a really important thing we need to do at a global level," said Smith. "[Raj] has professionalised the function of business development in a way that we hadn’t done before."

Raj, who worked at a number of UK agencies including MHP and Borkowski before joining Ogilvy PR in 2013, pointed out that Ogilvy PR's new business community has now grown to 11 people.

"We were nowhere, now we're on the map, and the local markets and local regions are starting to see that traction globally," said Raj. "We’re starting to be a very considered player within the O&M group."

"The PR industry in general is having to wake up to the fact that we really need to micro-specialise in different areas," added Smith. "There is a very important difference here — Suresh is not here to do new business instead of the MD. They are still the chief marketing officers for their agencies. What Suresh brings is professionalism, he creates the network and it allows the MDs to really focus on how we deliver client service."