Please refer to our Privacy Policy for important information on the use of cookies. By continuing to use this website, you agree to this.
Home Latest Ogilvy Sacks Chief Creative Tham Khai Meng After Employee Complaints 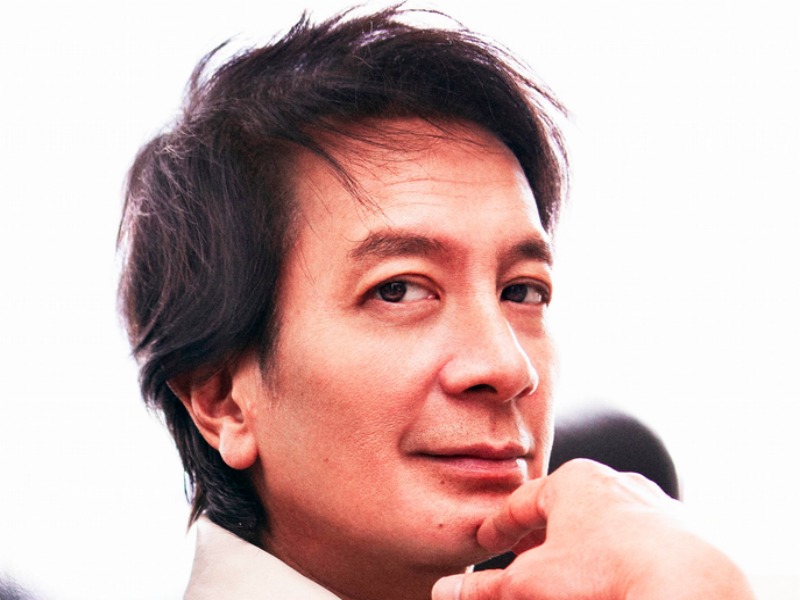 In a memo sent to staffers around the globe, worldwide chief executive John Seifert said the dismissal came on the heels of an external investigation into employee complaints “serious enough” to launch the probe

“After carefully reviewing the investigation’s findings with several of my partners, we concluded that Khai’s behavior was a clear breach of our company values and code of conduct. I have decided to terminate Khai’s employment with the company with immediate effect,” the memo said.

“Each year, we ask every employee in the company to read, authorize, and fully commit toa code of conduct that each of us is responsible for living up to. Over the past 70 years, we have institutionalized shared values and a standard of professional behavior unique to the Ogilvy brand.

“This is an important moment to reaffirm that no individual in this company is too senior or too important not to be held accountable for their actions,” the memo said.

Tham’s firing brings an end to a 20-year career at Ogilvy & Mather, where he was co-chairman in addition to global chief creative officer.

As of his firing Wednesday, Tham also held a number of advisory roles outside the agency including sitting on Facebook’s creative council and Twitter’s advisory board, according to his LinkedIn profile.