Please refer to our Privacy Policy for important information on the use of cookies. By continuing to use this website, you agree to this.
Home Latest Ogilvy UK Hires Matt Buchanan As Head of PR & Influence 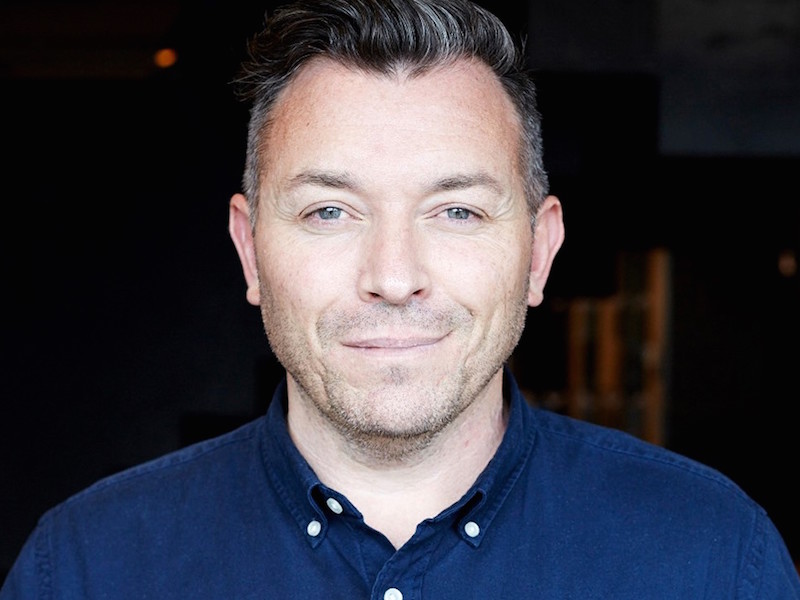 Buchanan joins from One Green Bean to take on the new role of leading Ogilvy’s PR capability in London.

LONDON — Ogilvy UK has appointed Matt Buchanan to the new post of head of PR and influence, the Holmes Report can reveal.

Buchanan joins Ogilvy in early April from Havas-owned PR and social agency, One Green Bean. As managing director, he had led the agency's Australian operation since 2012 and launched its UK offering four years ago, with client wins including Sky, Virgin Holidays, Costa Coffee, and DEFRA.

He has the advantage of already knowing the Ogilvy world, having spent two years as managing director of Pulse Communications, Ogilvy PR Australia’s consumer PR brand. He was previously head of consumer brands at The Red Consultancy, director of consumer at Lexis and an associate director at Bell Pottinger.

In his new role, Buchanan will be one of seven UK leads of Ogilvy’s core capabilities, the others being customer engagement, advertising, partnerships, brand strategy, social and content, and digital and data service platforms. All report into Ogilvy’s chief customer officer, Clare Lawson.

Buchanan said: “Ogilvy UK is breaking new ground with its one agency model and it's a truly exciting time to be joining to lead its PR & Influence offering. I look forward to collaborating with the teams across the agency to deliver outstanding work; develop and attract the best talent; and build on the Ogilvy UK culture.”

The move comes after a sometimes challenging year for Michael Frohlich – who became CEO in February last year after leading Ogilvy PR in London – including a voluntary redundancies process. The former UK CEO of Ogilvy PR, Marshall Manson, left for a partner role at Brunswick at the end of 2017.

Frohlich told the Holmes Report he was “very happy” to have made the appointment: “Over the last year I have had to spread my time across everything and in the absence of a PR leader I have had to step in, so I’m thrilled to have someone that I feel 100% confident about to lead that capability.

“I have a view at EMEA and global level so bringing in talent that will help us not just in the UK but regionally and internationally is important. Matt will absolutely take the helm on PR leadership from a UK perspective, but I love PR and will still have a healthy involvement with it in the Ogilvy world.”

He added: “We were always going to have this role, but it’s taken time to recruit into it. Our capabilities are absolutely key to how we grow the business: we have to ensure we are best in class. The capability leaders don’t own a P&L and they are not encumbered by admin and spreadsheets, they are focused on making us brilliant in their area and delivering on what clients need today and tomorrow.”

Buchanan was a perfect fit for the role, said Frohlich, not just because of his broad background across large and midsized networks and independents: “He is creative and strategic but with a commercial edge. It was also really important for us to get the cultural fit right – it’s difficult to articulate but Matt is very Ogilvy. He has a good reputation and absolutely wants to take on the new challenge in an integrated environment.”

Frohlich also underlined Ogilvy’s continued commitment to the public relations discipline, despite reports from inside and outside the agency over the past few months: “It couldn’t be further from the truth. This is an absolute signal of the importance of the PR capability: it never went away, we just didn’t have a leader in the UK. PR and influence is 100% a key growth driver for Ogilvy, and there’s so much energy behind it now. The team have been amazing, winning clients like PlayStation and doing great work, like our Made by Britain campaign for British Airways last week.”