Please refer to our Privacy Policy for important information on the use of cookies. By continuing to use this website, you agree to this.
Home Latest Ogilvy Wins Global PR Duties For Beijing 2022 Winter Olympics 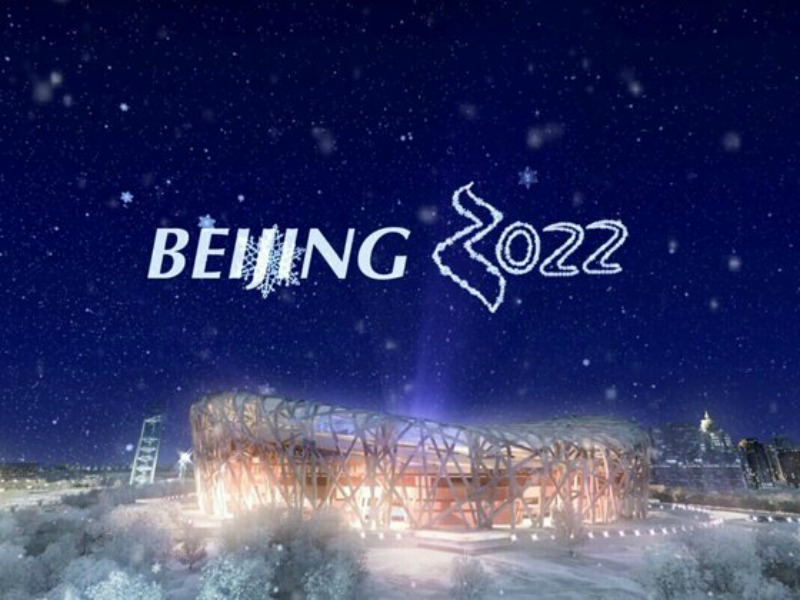 Ogilvy takes on the $1m brief after an RFP that was thought to have involved at least two other agency groups. The assignment involves international PR duties for the Games, as Beijing gears up to host its second Olympics after the successful summer event in 2008.

Weber Shandwick and sister agency Octagon supported Beijing's successful bid for the event, which was awarded two years ago. Meanwhile, H+K Strategies served as lead agency for BOCOG during the 2008 Summer Olympics.

"We are delighted to have been selected and excited about this engagement," said Ogilvy PR Asia-Pacific CEO Scott Kronick. "We are looking forward to getting started."

China is hoping to use the 2022 Olympics as a springboard to greater winter sports success. For example, the central government has approved a 10-year plan to expand the scale of the winter sports industry to around $145bn.

Beijing narrowly beat out Almaty, Kazakhstan, for the right to host the 2022 Games, becoming the first ever city to host both editions of the Olympics.