Please refer to our Privacy Policy for important information on the use of cookies. By continuing to use this website, you agree to this.
Home Latest Okta Names Vitor De Souza Head Of Global Comms 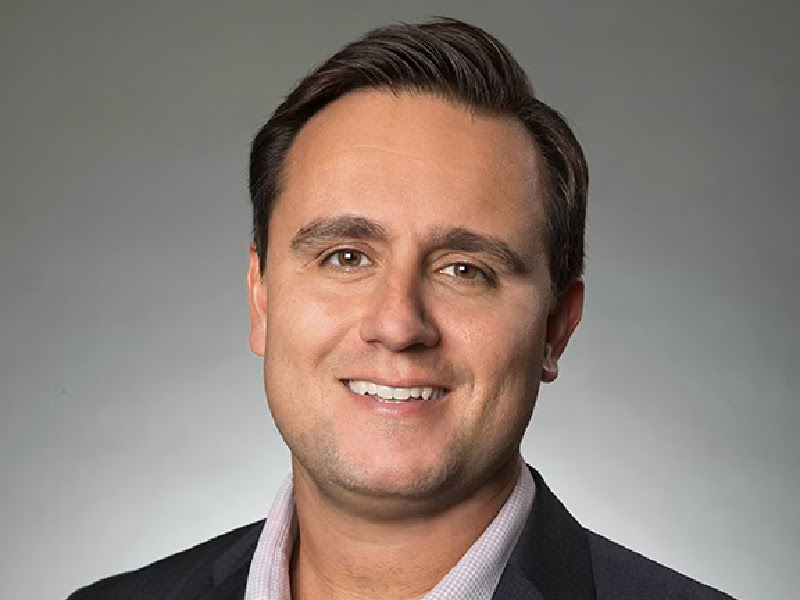 In the senior VP role, De Souza will lead Okta’s corporate, product, and executive communications, as well as analyst relations. He will oversee a comms function responsible for supporting Okta and Auth0, the identity company Okta acquired last year.