Please refer to our Privacy Policy for important information on the use of cookies. By continuing to use this website, you agree to this.
Home Latest Ola's Bhavish Aggarwal Honored As CEO Of The Year At SABRE South Asia 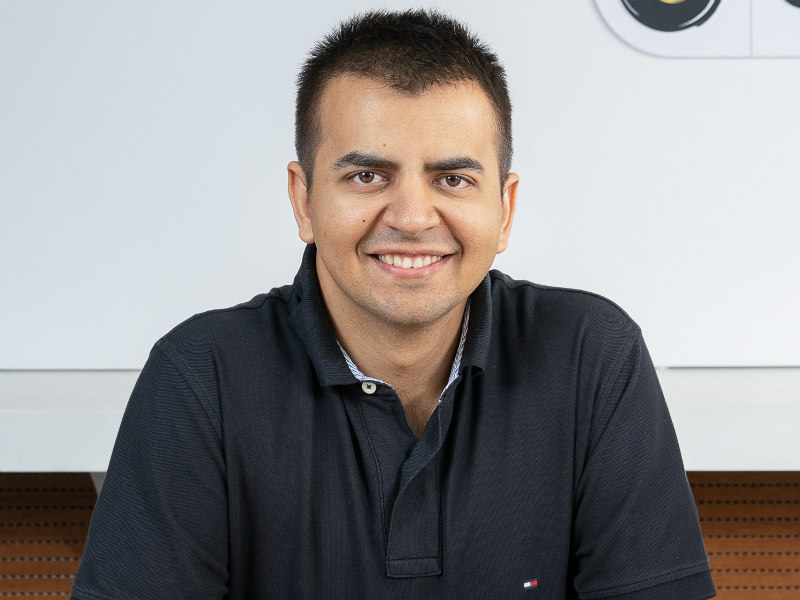 NEW DELHI — Ola co-founder and CEO Bhavish Aggarwal was honored as CEO of the Year at the SABRE Awards South Asia, which took place this evening in Bangalore.

The Award follows Ola's meteoric rise to become India's leading mobile app for transportation. Ola is now one of India’s most valuable and respected unicorns, with 1.5m driver partners in 110+ cities.

Aggarwal launched Ola in 2010 with Ankit Bhati, a fellow alumnus from the Indian Institute of Technology in Mumbai, the country’s premier institution for technology and science. Before Ola, Aggarwal worked with Microsoft Research for two years, filing two patents alongside having three papers published in international academic journals.

In addition to its rapid growth in India, Ola also has increasingly global ambitions. The company launched in Australia in early 2018, as part of its vision of solving globally relevant problems with hyperlocal solutions.

Aggarwal has also received numerous awards and accolades, including being named to the TIME 100 list of the world's most influential people in 2018. In 2017, Economic Times selected him as Entrepreneur of the Year, while CNBC-TV18's Asia Business Leader Awards named him Disruptor of the Year.