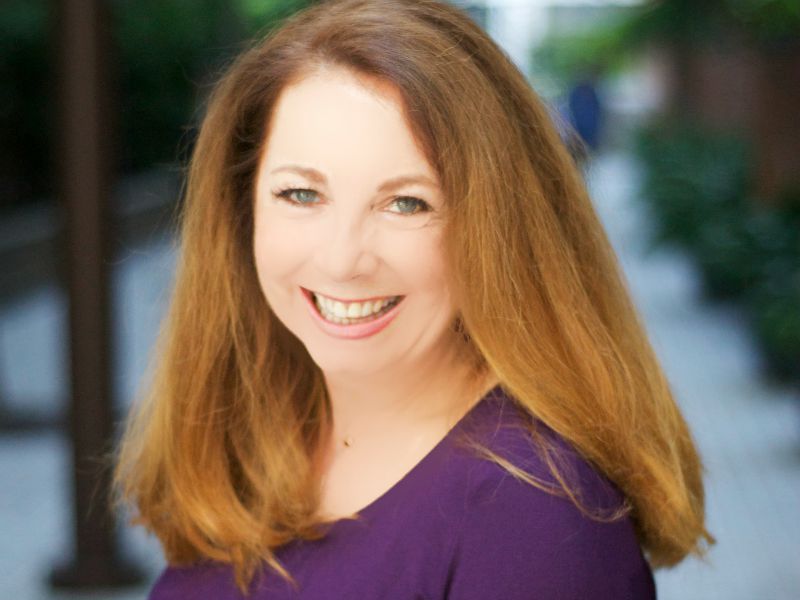 SAN FRANCISCO—Access Communications and Emanate PR, both Omnicom PR agencies that operate within Ketchum's offering, are to merge, creating a $35m operation that aims to shake up the midsize agency sector.

Access Emanate will number 200 staff across four offices: San Francisco, Los Angeles, New York and London. The firm, which launches on the first day of 2016, will be led by CEO Susan Butenhoff, who founded tech-based PR agency Access in 1991, before selling the San Francisco shop to Ketchum in 2008.

Kim Sample, who founded consumer PR Emanate in 2006, departs her role as CEO of the agency. Butenhoff, accordingly, will be supported by Nick Propper, the Emanate global president who is based in London, and Access president Matt Afflixio.

The merger will aim to combine Access' tech-focused savvy with Emanate's consumer products and international expertise. "Both of us looked at the market and saw how it was becoming increasingly tough for the small agencies to evolve quickly enough," Butenhoff told the Holmes Report.

Accordingly, Butenhoff believes Access Emanate will bring a mix of expertise and global scale that is unique at the midsize level.

"This is more of a marriage than a merger," she said. "We are committed to taking that scrappy boutique mentality and scaling it. We haven’t seen anybody at this size try this model."

Both Butenhoff and Propper dismissed concerns over cultural mismatch, noting that both firms had been working collaboratively behind the scenes for several months now.

"Both agencies have been built from the ground up," explained Propper. "In terms of similarities of approach — that scrappiness, that’s one of the biggest cultural fits we’ve got."