Please refer to our Privacy Policy for important information on the use of cookies. By continuing to use this website, you agree to this.
Home Latest Omnicom PR Group Names Fleishman's Lynne Anne Davis To Lead Asia-Pacific 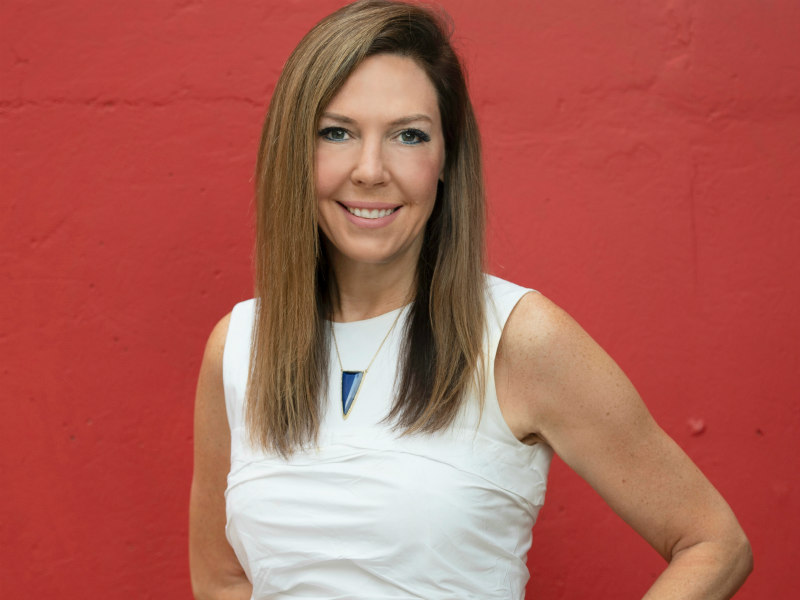 Davis will serve as OPRG's first Asia-Pacific president, in addition to her existing role overseeing FleishmanHillard in the region.

HONG KONG — Omnicom PR Group (OPRG) has named Lynne Anne Davis to the newly-created role of Asia-Pacific president, as the holding group looks to step up collaboration between its agency brands in the region, the Holmes Report can reveal.

Davis will add the role to her existing remit as FleishmanHillard Asia-Pacific president, which she has held since 2001. She now reports to both FleishmanHillard global CEO John Saunders and OPRG global CEO Karen van Bergen, and joins the OPRG executive board.

The new role comes after PR agencies FleishmanHillard, Ketchum and Porter Novelli were merged into OPRG in Singapore last year, replicating a move that had already been undertaken in four European markets. But OPRG CEO van Bergen cautioned against expecting more mergers, when asked specifically about China and India.

"We look at every market very specifically — there’s limited opportunity to do what we’ve done in Europe and Singapore," van Bergen told the Holmes Report. "Right now, we don’t envisage it. In the other markets, our brands are incredibly strong and there’s so much room for more than one brand."

While OPRG Singapore MD Shafaat Hussain will now report directly to Davis, none of the other reporting lines in the region will change, with Ketchum executives in particular continuing to report to Asia-Pacific president Esty Pujadas. However, both van Bergen and Davis stressed that agency brands will be expected to collaborate more.

"We have been in the process of building a superstructure that has been crisscrossing the region on dozens of clients," said Davis. "In a region where size and scale are rewarded it really makes lots of sense to organise our resources in a more collective fashion."

FleishmanHillard is OPRG's largest firm in the region, by a considerable distance, including its BlueCurrent and Vox brands and a regional network that includes North Asia, Greater China, Southeast Asia, India and Australia. Ketchum's footprint is significantly smaller, consisting largely of Greater China and India, while Porter Novelli's presence in Asia is minimal following the Singapore merger.

"We’re not going to be in every nook and cranny of the world anymore," added van Bergen, noting that geographic agency expansion would take into account existing OPRG resources in a specific market.

Davis' role will also focus on "attracting high-octane talent" to OPRG agencies and on identifying suitable acquisition targets, in a region where the group's acquisition activity has been largely stagnant in recent years. And she pointed to research/analytics and e-commerce as the two key areas where OPRG will seek to increase investment.

"My role is twofold in terms of expanding the business in Asia-Pacific, but also increasing Asia-Pacific contribution to global growth," said Davis. "The pace of innovation is driven in interesting new directions by Asian-based enterprises. I can’t think of anyplace more exciting on the planet to be operating."

After four consecutive quarters of growth, OPRG global revenues declined 0.9% during the first half of this year, although PR earnings were up for the period in Asia.