Please refer to our Privacy Policy for important information on the use of cookies. By continuing to use this website, you agree to this.
Home Latest Omnicom PR Group Steps Up Search For New CEO 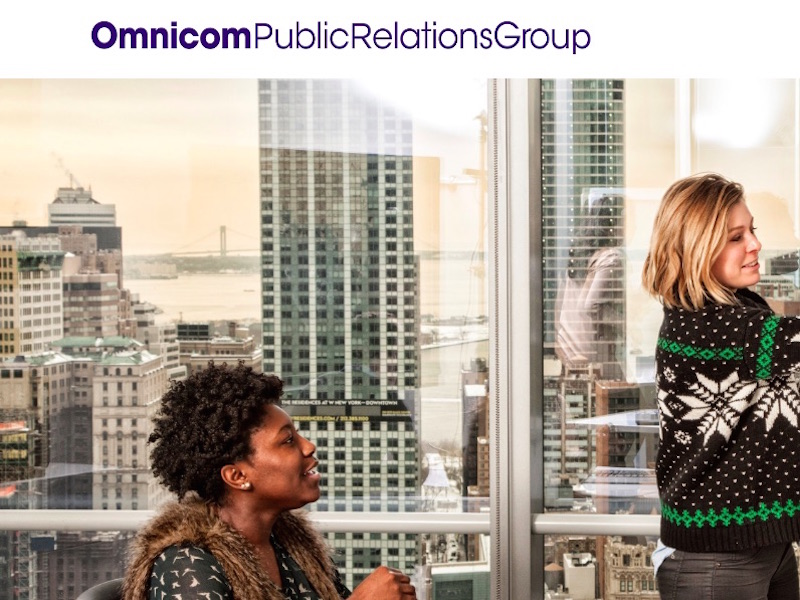 OPRG has retained a recruitment firm and is casting the net wide as it seeks Karen van Bergen's successor.

NEW YORK — Omnicom PR Group is stepping up its search for a new CEO to succeed Karen van Bergen, who relinquished the role in December to become dean of Omnicom University.

A spokesperson confirmed OPRG has retained a global recruiting firm and "a search is underway for a candidate with diverse experience." PRovoke Media understands that candidates are being drawn from competing agencies and management consultancies, as well as individuals in in-house roles.

OPRG, which includes FleishmanHillard, Ketchum, Porter Novelli and MMC, is hoping to name a CEO by mid-year, but late 2020 is more likely. “We are going to take as much time as we need to find the right person. That’s incredibly important," the spokesperson said.

John Doolittle, president of Omnicom's DAS unit, which houses OPRG, has been handling the CEO’s responsibilities since van Bergen stepped down. At that time, the group indicated that van Bergen's successor will come from outside the company.

Van Bergen had spent roughly four years leading OPRG when she vacated it in December to lead Omnicom University, the holding company's long-standing management development initiative, with more than 5,000 global alumni. Soon afterwards, her successor as Porter Novelli CEO, Brad MacAfee, stepped down from that role after 19 years with the agency.