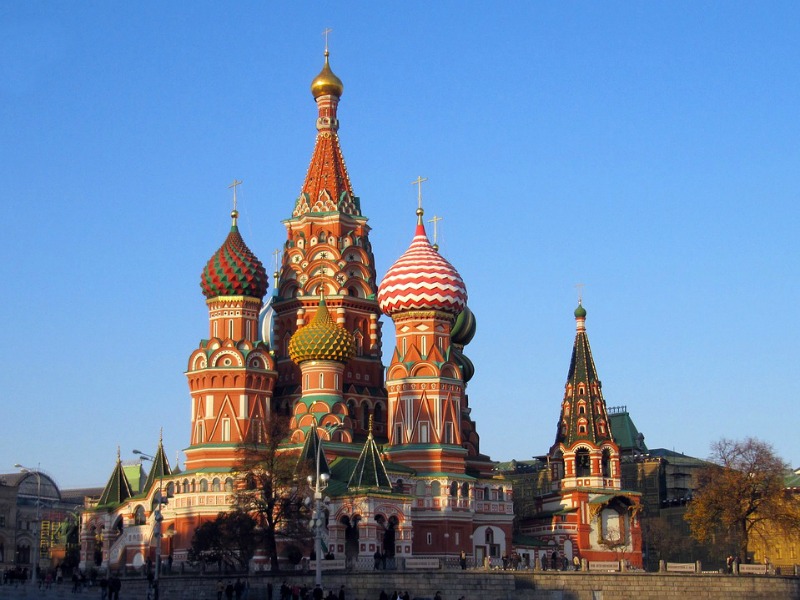 Omnicom Pulling Out Of Russia

Omnicom is the fourth major marketing holding companies to announce it is suspending business in Russia.

NEW YORK — Omnicom has announced it will be suspending operations in Russia, the latest of the major holding companies to do so in response to Russia's war on Ukraine.

In a statement issued late Thursday, Omnicom — whose PR agencies include FleishmanHillard, Ketchum and Porter Novelli — “confirmed it is withdrawing from Russia and working with local partners to dispose of all of its investment positions.


“It has been planning an orderly process to ensure continuity of services for clients and to provide a future for its Russian colleagues, some who have been with Omnicom for decades. It expects to finalize details shortly.

“As the violence and humanitarian crisis continues in Ukraine, Omnicom’s number one priority remains the safety and well-being of its more than 200 colleagues and their families there. It is in constant contact with its Ukrainian agency leaders and is supporting its people with much needed humanitarian assistance, including transportation, accommodations, visa and working papers, translation services, relocation support, supplies and medical support.

“Omnicom continues to keep its affected colleagues in its thoughts and hopes for peace,” the statement said.

Omnicom’s announcement came a day after Ketchum, which had Omnicom’s only wholly owned PR agency in Russia, announced it would be pulling out of Russia as its fierce invasion of Ukraine escalates and the humanitarian crisis there deepens.

Ketchum, which has a sizeable office in Moscow via its previous acquisition of Maslov PR, turned over control of its Moscow office to founders Michael Maslov and Serguey Chumin. The firm previously counted a lengthy relationship with the Russian government, which came to a close in 2015.

Omnicom is the fourth major marketing holding companies to announce its withdrawal from Russia.

On Tuesday, Publicis Groupe announced the suspension of its Russian business, ceding the ownership of its agencies to local management. The move followed  WPP’s statement last week and IPG’s announcement Monday that they were also withdrawing from all Russian agency operations, across disciplines.