Please refer to our Privacy Policy for important information on the use of cookies. By continuing to use this website, you agree to this.
Home Latest Omnicom Selects Shafaat Hussain To Lead Merged Singapore PR Group 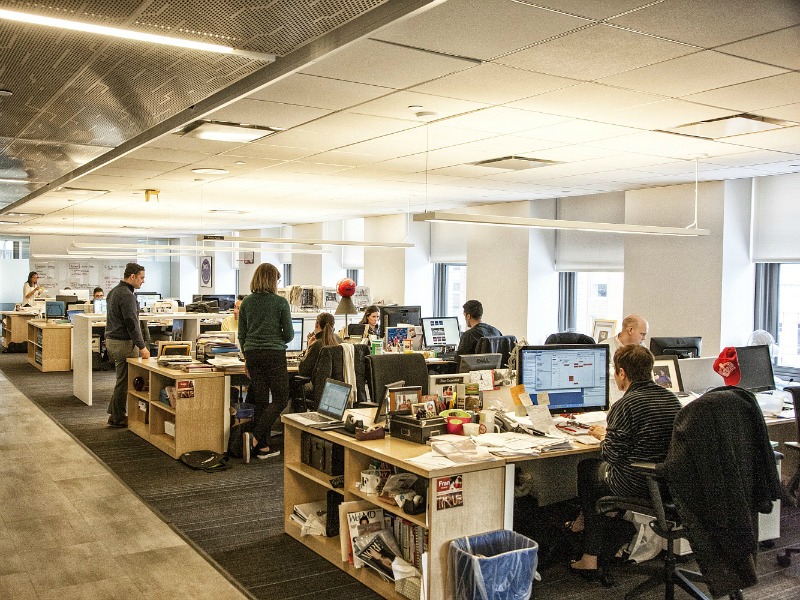 Hussain most recently served as partner and managing director for client service for FleishmanHillard Southeast Asia.

SINGAPORE — FleishmanHillard exec Shafaat Hussain has been tapped to lead Omnicom Public Relations Group in Singapore, the new entity that merges FleishmanHillard, Ketchum and Porter Novelli under one umbrella.

Hussain, who will the group’s managing director and market leader, has been with FleishmanHillard since 2010, most recently serving as partner and managing director for client service in Southeast Asia. Before that, he held a regional role at Text 100 Singapore.

In his new role, Hussain will be running an operation created to leverage the combined strength of the three agencies under its fold to fuel growth and collaboration and provide a wider range of services and expertise.

FleishmanHillard Singapore GM Khoo Yin will remain with the firm as part of the transition team to develop OPRG's offering in the market, as does Ketchum head John Bailey.

“Building on the success of our partnership model in France, Italy, Netherlands, Portugal and Spain, we determined that Singapore is a growth market where this strategy could benefit both talent and clients,” said David Gallagher, Omnicom’s president of international growth and development.  “Shafaat is well known among our agencies in Singapore as an experienced leader wholly committed to client service, team work and close collaboration. He’s enthusiastic about the opportunity and we are delighted to have him in this role.”

Hussain will begin his new job June 1, a key move in starting the agencies’ integration. The process will include working with clients, agency teams and business partners to align the three agencies’ systems and procedures over the next year.