Please refer to our Privacy Policy for important information on the use of cookies. By continuing to use this website, you agree to this.
Home Latest Opinion: Networked Age Under Threat From Covid Legacy 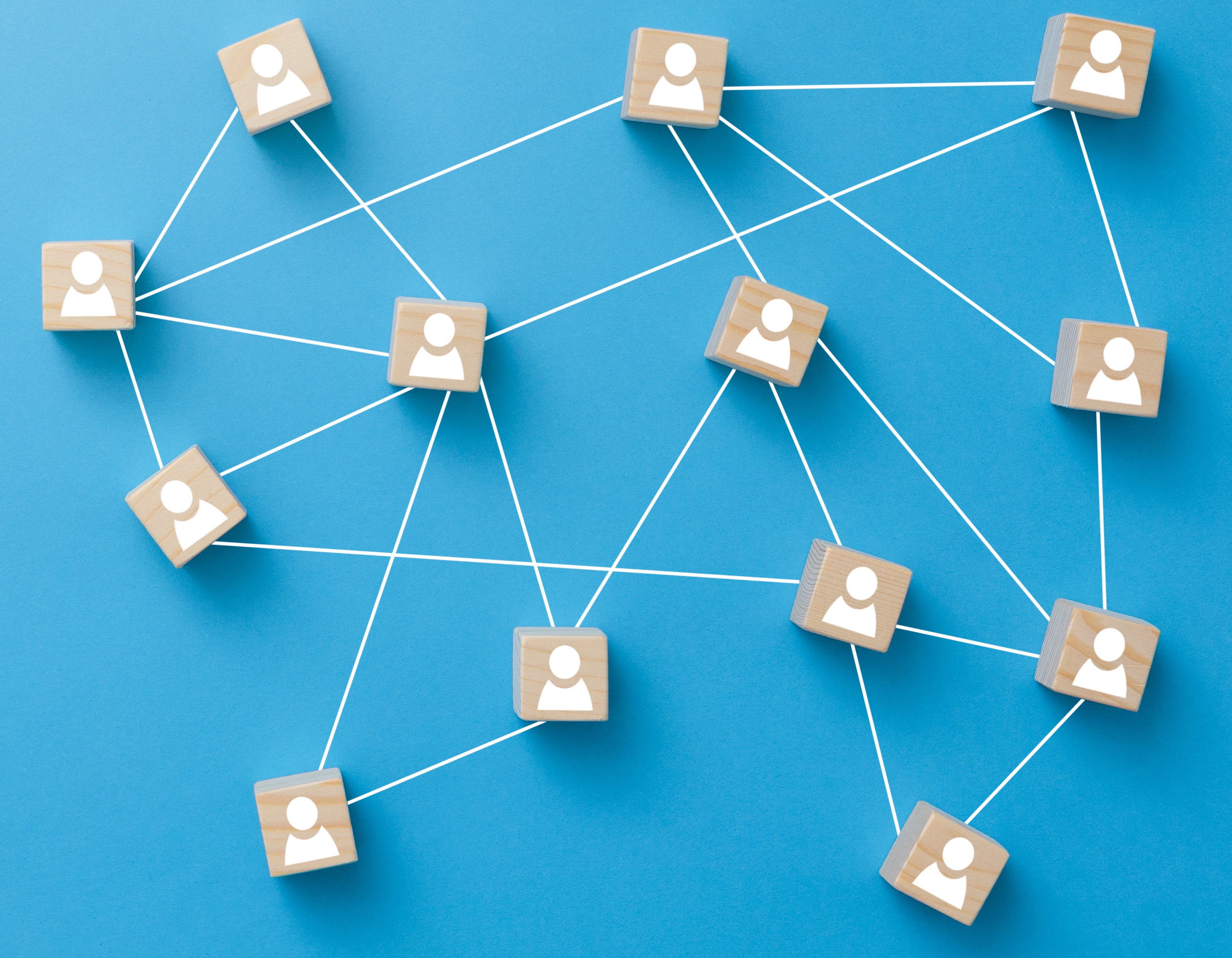 Communicators must hope that personal networks do not become permanent casualties of the pandemic's enduring legacy.

According to Tony Cass, communications systems group leader at the European Organization for Nuclear Research (CERN), “after electricity, networking is the most important thing at CERN.”

There are of course huge differences in the application of networks when comparing the business world and a large hadron collider. However, in science as in nature, the importance of connections in the mechanical, ecological and technical spheres are crucial elements that keep the world turning.

Recent research undertaken by Yale School of Management revealed that during the pandemic, personal networks have shrunk by close to 16%. The pandemic has also spawned a phenomenon described by a joint-American academic research team as ‘turtling up.’ More on that later.

In the professional communications sphere, the power of the ‘little black book’ was supposed to have diminished as more virtual and social networks prevailed in recent years. The democratisation of information – so the story goes – meant it was more what you know than who. However, as the tumult of the pandemic begins to subside in many places, its longer-term impacts on how we live and work are only just beginning to be understood.

Effective stakeholder relations rely upon an ability to influence. Government relations specialists – used to dropping in on Ministerial or regulatory contacts have been forced to rely upon more democratic means of access: phone, email and video calls.

Effective job seeking increasingly depends on networks. The ability to find your next dream role can often be enhanced by a sophisticated web of personal and professional connections that require cultivation. If Matt Youngquist, the president of Career Horizons – a US based recruitment specialist – is to be believed, 70% of available jobs aren’t even advertised. With a rusty, undernourished network, how are you planning to compete?

Informal mentoring or even ‘buddy programmes’ offer a solid foundation to build and grow networks. For example, The Asia-Pacific Association of Communication Directors offers a new ‘buddy programme’ for its members as a way to help reinvigorate the art of networking.

The pandemic has forced many of us to re-evaluate what is important in life. Naturally, this has meant a shift from giving attention to acquaintances and focusing much more on friends and family. With networks under stress, another academic study in the US found that engagement with close colleagues rose by 40% after lockdowns kicked in. While interaction with more distant colleagues fell by 10%. Dubbed ‘turtling up’ by researchers, it explains a shrinkage of traditional networks in favour of closer, more personal contacts.

With many markets slowly emerging from the most restrictive lockdowns, now is the time to invest in or redevelop professional hinterlands. Dutch academic Jan van Dijk first spoke of the ‘networked society’ in 1991. Since then, technological, trade, governmental and travel networks have multiplied at dizzying rates. The pandemic has served as a brutal shock to the global system, let’s hope personal networks do not become permanent casualties of its enduring legacy.

Toby Doman is a board member of the Asia-Pacific Association of Communication Directors and group head of communications at Home Credit International.