Please refer to our Privacy Policy for important information on the use of cookies. By continuing to use this website, you agree to this.
Home Latest OPRG Names Former McKinsey VP David Bentley As Porter Novelli CEO 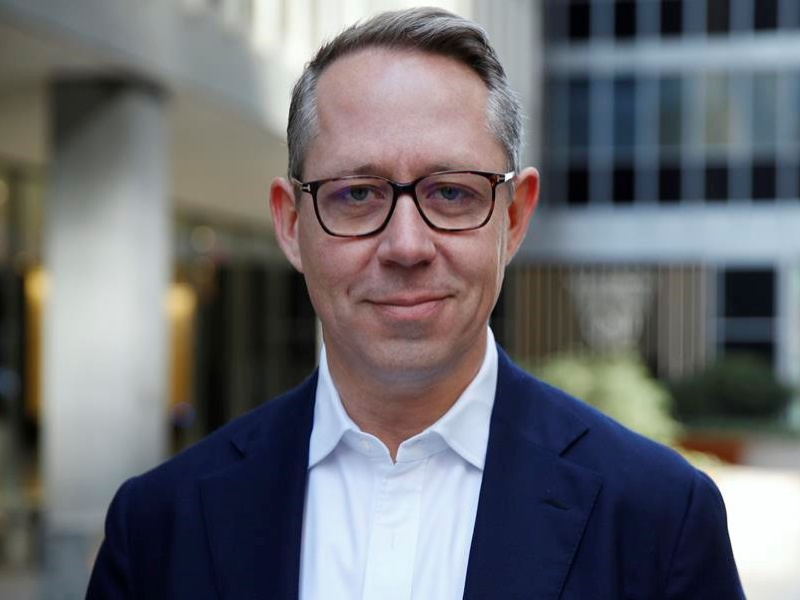 David Bentley's experience in management and design is a break from that of previous Porter Novelli leaders, who came up through traditional PR roles.

NEW YORK — Omnicom PR Group has named David Bentley, most recently a VP at McKinsey, as Porter Novelli’s new CEO, putting a leader from outside the traditional PR business at the helm of the agency.

Bentley has spent the last four years at McKinsey, where, as VP of digital, he helped companies through digital transformations.

Before McKinsey, Bentley spent seven years leading his own design-oriented consultancy, SPO, that had offices in New York and London. He spent the previous decade as managing director of AKQA, a digital design firm.

Hiring Bentley is a notable change for the Omnicom-owned agency, whose two previous leaders came up through traditional agency ranks.

“David’s diversity of experience across both agencies and consultancies gives him a unique understanding of today’s market dynamics,” said John Doolittle, acting CEO of Omnicom Public Relations Group. “Having spent his career creating, and innovating traditional businesses, he is well suited to lead Porter Novelli into the future as a global consultancy.”

Brad MacAfee, who stepped down as CEO in December, had been with Porter Novelli for roughly 15 years when he assumed the job in 2016. His successor Karen van Bergen, who relinquished her role as OPRG CEO in December, also came up through the group. She now serves as dean of Omnicom University, and a search for her replacement is underway.

MacAfee's tenure saw the firm shift to a new positioning focused on its heritage in terms of purpose, following its merger with sister firm Cone Communications. Van Bergen and MacAfee helped to stabilize Porter Novelli after a tumultuous period that saw the departure of leadership triumvirate Julie Winskie, Anthony Viceroy and Gary Stockman in 2012.