Please refer to our Privacy Policy for important information on the use of cookies. By continuing to use this website, you agree to this.
Home Latest Pam Jenkins To Lead Global Public Affairs At Weber Shandwick 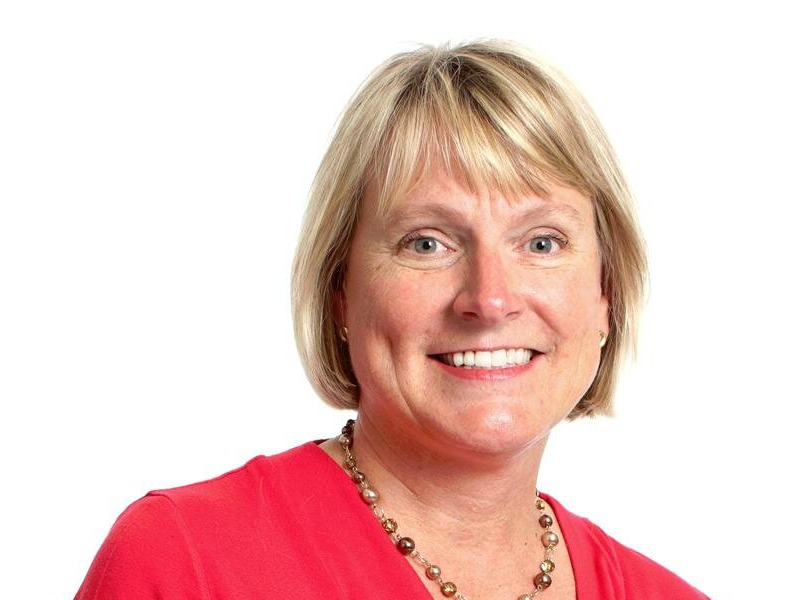 WASHINGTON, DC — Pam Jenkins has been appointed president of the global affairs practice at Weber Shandwick as longtime lead Ranny Cooper steps down.

Cooper held the role for 24 years and will continue consulting with the agency and lead special projects. Jenkins served as president of Powell Tate, Weber Shandwick's DC subsidiary, for more than a decade, during which period the firm tripled in size.

"Ranny Cooper's impact on the growth and success of Weber Shandwick's public affairs practice is impossible to overstate," said Andy Polansky, CEO, Weber Shandwick. "But after 12 years of working alongside Ranny, Pam's presence offers the firm and its clients both a natural transition and a reason to expect additional years of success and growth."

In her new role, Jenkins will focus on driving growth across Weber Shandwick's global public affairs network, including oversight of Powell Tate and KRC Research, a global opinion research and strategy firm. She will also oversee Weber Shandwick's regional offices in Baltimore and the Southwest. Prior to Powell Tate, she spent a decade as managing director at Ogilvy.