Please refer to our Privacy Policy for important information on the use of cookies. By continuing to use this website, you agree to this.
Home Latest PAN Hires Brandon Thomas To Lead New York Operation 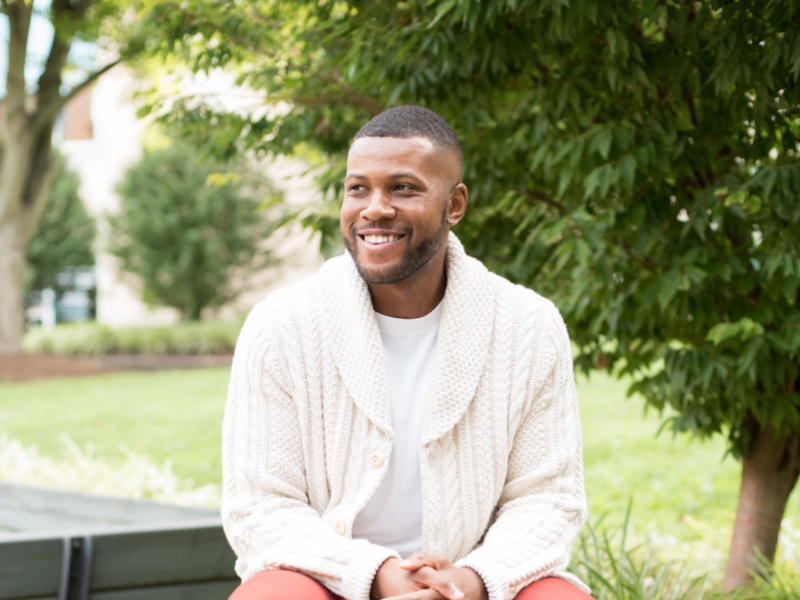 Brandon Thomas, most recently a Red Havas associate VP, has been named VP and general manager of PAN.

NEW YORK — PAN Communications has tapped Brandon Thomas, who was most recently with Red Havas PR, to run its New York office.

As VP and general manager, Thomas will oversee the operation and its employees, as well as client relations and business development initiatives throughout the region. He will also help direct and implement PAN’s diversity & inclusion efforts.

Thomas replaces Ryan Wallace, who opened the office in 2017; Wallace left earlier this year for an in-house role with Unity Technologies.

Thomas joins after nearly three years as a Red Havas US associate VP, as which he helped lead the firm’s US National Culture Committee. He has also been an active participant in Men of Color in Communications.