Please refer to our Privacy Policy for important information on the use of cookies. By continuing to use this website, you agree to this.
Home Latest PAN Moves Into UK With Capella PR Acquisition 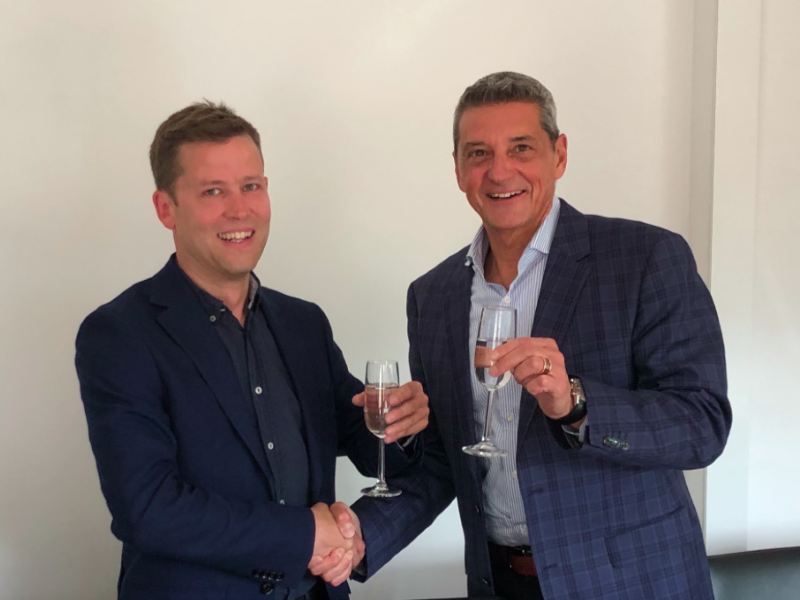 The purchase of the London digital and PR agency has created Boston-based PAN's first owned office outside the US.

As part of the acquisition, PAN will bring all Capella employees on board, including co-founders Gareth Thomas (pictured, left) and Nia Evans. Thomas will assume the role of managing director of PAN UK, while Evans will serve as VP and general manager, focusing on client service and employee experience.

Capella, which handles B2B and B2C clients, focuses on digital media and customer storytelling. The deal will add about 15 clients, including companies such as Symantec, to PAN’s roster, as well as 20 or so staffers.

Over the years, the two firms have partnered on work for B2B tech brands, most recently 8x8 and Actian.

PAN president and CEO Phil Nardone said the acquisition caps a year-long search for a UK agency that meshes with PAN’s ethos and culture, which he found in Capella after reviewing more than 20 firms.

“I like finding that brand that prides itself on that culture first, people first mentality and doing really exciting things for its clients,” Nardone (pictured, right) said. Capella, whose revenue is just under $3m a year, is reminiscent of PAN when it was that size, he said.

Nardone said the expansion was spurred by an increasing number of clients and prospects requiring an agency with overseas reach, particularly in the UK.  Although PAN has partners around the world, those relationships don’t always carry the same clout as having a wholly-owned office, he said.

There are no further expansion plans at the moment, although Germany and France would be the most likely places for new offices should they become necessarily, Nardone said.  PAN, which in 2015 acquired Vantage PR, has offices in New York, Orlando and San Francisco in addition to Boston.