Please refer to our Privacy Policy for important information on the use of cookies. By continuing to use this website, you agree to this.
Home Latest Paul Cockerton Leaves Clarity To Scale Up Healthtech Venture 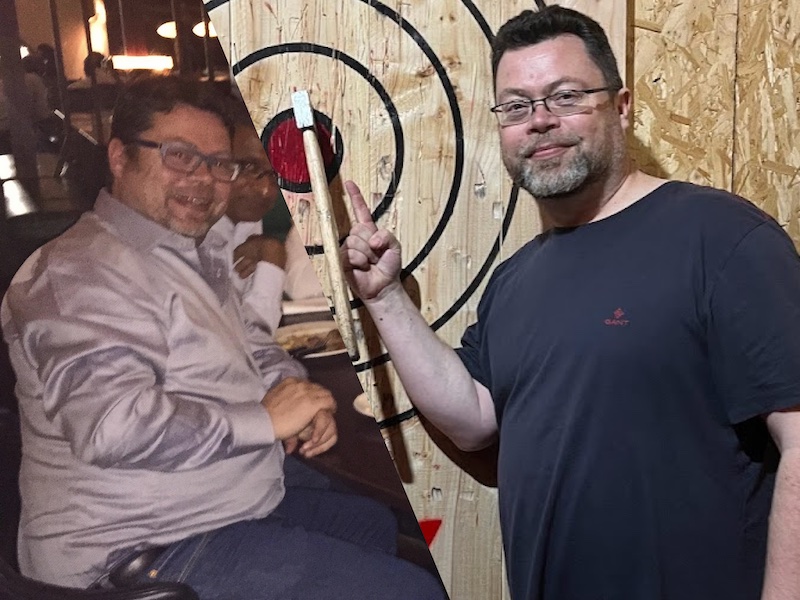 The co-founder of Dynamo, which sold to Clarity in 2019, has joined digital weight loss start-up Limbo Revolution as chief strategy officer.

Cockerton co-founded technology agency Dynamo along with Peter Bowles in 2011, and the pair sold to Clarity in 2019. Bowles left his role as chief creative officer at the agency last year, and subsequently founded web3 specialist Heist PR as a division of B2B agency CCgroup.

Before setting up Dynamo – which raised more than $80 million in funding for start-ups before its sale – Cockerton had launched Symbian in the 1990s with the first smartphone OS, and then co-founded phone service Any Question Answered, which spawned a BBC comedy series.

In his new role, Cockerton will be supporting digital weight loss firm Limbo – which combines biodata tracking with psychological “nudges” that help users quickly set new habits and adopt a healthier lifestyle – as it scales up in the UK, Ireland and the US, including looking after product, brand, customer care and marketing.

Headquartered in New York and with a research centre in Cork, Limbo’s co-founders are chairman Pat Phelan, an Irish tech entrepreneur who reversed diabetes while creating the prototype system; chief research Officer Tony Martin, a physiologist and coach whose 30 years of research into blood glucose forms the basis of Limbo; and CEO and tech entrepreneur Rurik Bradbury.

Cockerton said his reasons for joining Limbo were deeply personal: “I was diagnosed with type 2 diabetes this summer and I was overweight, depressed and struggling. I was approached to do some consulting for Limbo while I was at Clarity, and started following the programme. Within four weeks I had reversed diabetes and lost weight (pictured), and had discovered new energy from nowhere. It was life changing.

“I wanted in, and agreed my exit from Clarity. I’m such an evangelist, if I can get one more person to experience what I’ve experienced, there will be immense personal and professional payback. Many of us in the company have had massive transformation; I’ve totally reinvented myself. I’ve been on both sides of tech start-ups and this is incredibly exciting.”