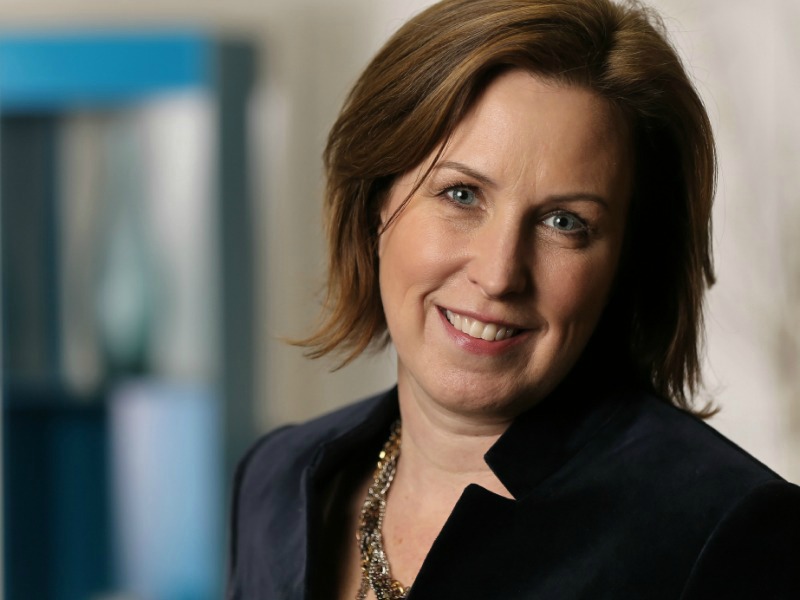 A spokesperson for Facebook confirmed the move, adding that Smedley will join the company "later this year and will be running communications for messenger." Her title will be director, communications - Facebook Messenger and she will report into the communications team.

Smedley will work in the division led by David Marcus, VP of Facebook's messaging products. Marcus also joined Facebook from PayPal, where he was most recently president from 2012 to July 2014. Smedley has been at PayPal since 2012, overseeing marketing, global brand and communications.

PayPal completed its spin-off from its former parent company eBay earlier this summer.

Her team at PayPal leads central content and asset development team with responsibility for paid media campaigns, creative executions for all channels, brand strategy, technology marketing platforms, as well as planning and insights.

She has responsibility for PayPal.com and the website's interaction with consumers and merchants. She also leads the company’s efforts to connect with communities through social media and has been building innovative programs in multiple new outlets aligned with experiential marketing. Before PayPal, she was global consumer marketing head of Edelman.

Earlier this year, eBay announced that its CCO Alan Marks would step aside for Dan Tarman following its split from PayPal.

A PayPal spokesperson declined to provide details on the succession plan for Smedley, only providing this statement:

"We wish Christina all the best and thank her for her many contributions to our company over the past three years. The brand and communications teams are excited to build on PayPal’s momentum and to extend and deepen the influence of the PayPal brand as we engage our 170 million active customers around the world.”

*An earlier version of this story stated that Smedley will report into David Marcus, but a Facebook spokesperson noted she would report into the communications function.