Please refer to our Privacy Policy for important information on the use of cookies. By continuing to use this website, you agree to this.
Home Latest PayPal Rethinks International PR Duties Ahead Of Ebay Split 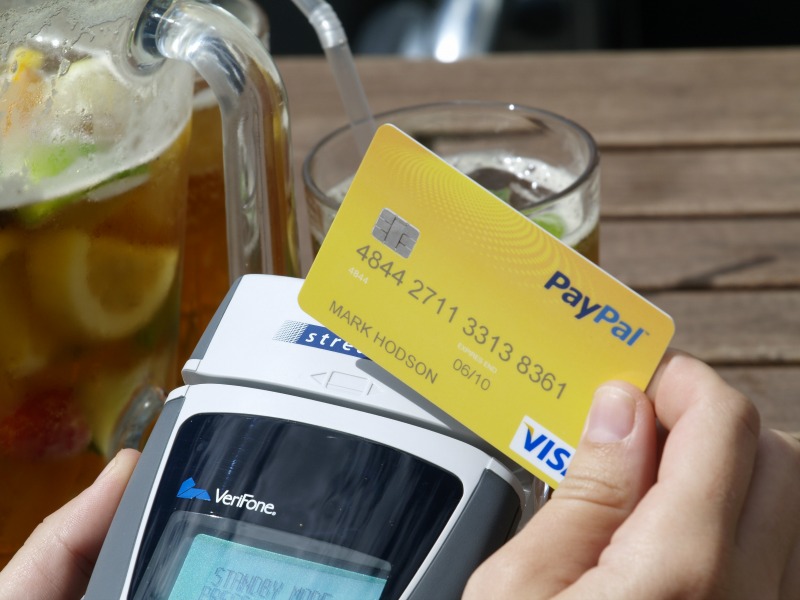 SAN JOSE, CA—PayPal is rethinking its public relations and social media assignments in Asia-Pacific and EMEA, as it prepares to separate from sister business eBay later this year.

The company is set to hire new PR support in Asia-Pacific, and — earlier this week — also kicked off a separate review of its reputation management support in EMEA, attracting the interest of several multinational PR agency networks.

In Asia-Pacific, the company's PR duties are largely handled by Grayling and Edelman. In EMEA, Grayling holds the majority of the business, while Edelman oversees the UK.

According to Adam Christensen, PayPal's senior director of international communications, integrated marketing and social media, no changes are planned in North America, where PayPal works with MSLGroup, Grayling and Edelman.

"As we chart out the new PayPal, we are ensuring we have the best agency partnerships to deliver great work – PR and social," Christensen told the Holmes Report. "So reevaluating our APAC and EMEA relationships are central to that process. No changes are planned for the agency make up in the Americas."

PayPal's EMEA communications will soon be led by H+K Strategies tech lead Amanda Groty. The company recently reported first quarter revenues of $2.1bn, a 14% increase that was enough to see it overtake eBay for the first time.

PayPal has long been a faster-growing business than eBay, but faces increasing competition from such rivals as Apple Pay, Stripe and Google,