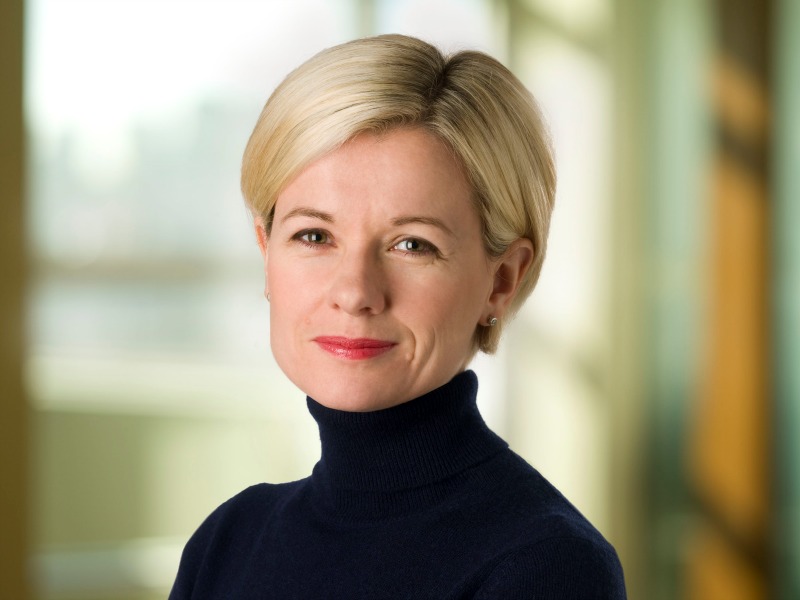 After joining at the start of 2014, chief corporate affairs officer Kate James is overhauling the FT publisher's communications division.

The changes, will include new roles and hires, come one year after James departed the Gates Foundation to reshape Pearson's communications division.

As part of its efforts to position itself as a 'global learning services company', James is establishing a global corporate affairs unit, with a number of SVPs heading specific divisions that report into her.

Some roles have been eliminated. Tom Glover, who spent seven years with the company, most recently as SVP of strategic corporate communications, has left to work for digital education company TES Global from January on a contract basis.

Others roles are new, and are still in the process of identifying the relevant executives. Jonathan Angliss, for example, will join Pearson in 2015 in the newly-created position of corporate affairs SVP for its growth markets.

Angliss, who joins from Weber Shandwick, will focus on China, Brazil, India and South Africa, along with around 15 smaller, fast-growing 'venture' markets, which include the Gulf, Turkey, Mexico and Indonesia.

Pearson's new corporate affairs function will see communications grouped around specific global centres of expertise, along with some local leadership positions. James told the Holmes Report that the restructuring was driven by Pearson's move to a more global company, focusing on education technology and services rather than just publishing and products.

Accordingly, new divisions within corporate affairs include brand and social impact, and communities and core markets, each of which will be appointing an SVP in the near future.

The brand and social impact group will aim to improve Pearson's brand awareness, which James described as "under-utilised." It will also include an expanded social impact team that takes on the company's new CSR initiative, Project Literacy.

Communities and core markets will oversee external communications, media relations and digital/social media, while also leading corporate affairs strategy for the UK, Pearson's second largest market after the US. The group is being led on an interim basis by VP of media and communities Brendan O'Grady.

Investor relations will continue to be led by Simon Mays-Smith. In North America, corporate affairs head Shilpi Niyogi takes on an expanded role that include global government relations oversight, reflecting the highly politicised nature of education in the US.

The remaining SVPs are Katy Hemmings, who oversees employee communications and strategy, and Darcy Keller, who has responsibility for the FT and professional education. Keller's role marks an expansion to include Pearson's global English language teaching business, after she previously focused specifically on the FT.

"We've gone from being a federation of companies to operating as one global company," explained James. "We need to come together as one global corporate affairs community."

Accordingly, press officers are effectively being rebranded as community managers, to reflect this shift. "The opportunity is to have people who are very digitally savvy," said James.

In terms of agencies, Pearson continues to retain Penn Schoen Berland for insights, and has also begun working with Freud for its social impact programme. James added that the company us currently shifting its Washington DC public affairs mandate to a new firm.

Pearson also continues to retain Brunswick in the US and UK for its corporate media relations brief.

Pearson is currently in the midst of a major reorganization, which includes cutting around 4,000 jobs over the past two years, equivalent to 10% of its global workforce. Another 1,800 positions are being created as the company reorients around digital and emerging markets.