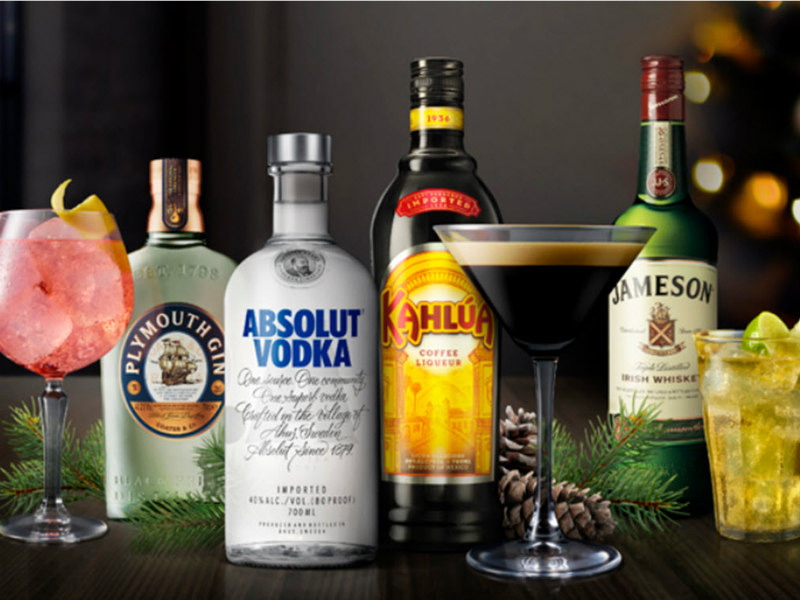 Wine and spirits giant Pernod Ricard is beginning its search for an agency to handle PR for multiple brands, according to individuals familiar with the activity.

NEW YORK — Pernod Ricard is in the early stages of reviewing its US PR agency support, PRovoke Media has learned.

The world’s second largest wine and spirits producer is looking for an agency to handle US PR for multiple brands. Absolut Vodka, Jameson Irish Whiskey and Kahlúa are among the 240 brands the French company sells in 160-plus countries.

"We are always striving to employ the strongest roster of PR agency partners across all of our brands," a Pernod Ricard spokesperson said. "Our incumbent partners will retain business and we are searching to fill a few brand gaps as well."

Sources said that the review is in its infancy and a formal RFP has yet to be issued. The account is estimated to pay in the high six figures.

Over the last five years, Pernod Ricard has doubled down on its US business, spending more than $500 million on acquisitions. The company has a particular focus on US whiskies including Rabbit Hole and TX.