Please refer to our Privacy Policy for important information on the use of cookies. By continuing to use this website, you agree to this.
Home Latest Philip Morris Appoints Ex-BM CEO Amanda Pierce As UK Communications Chief 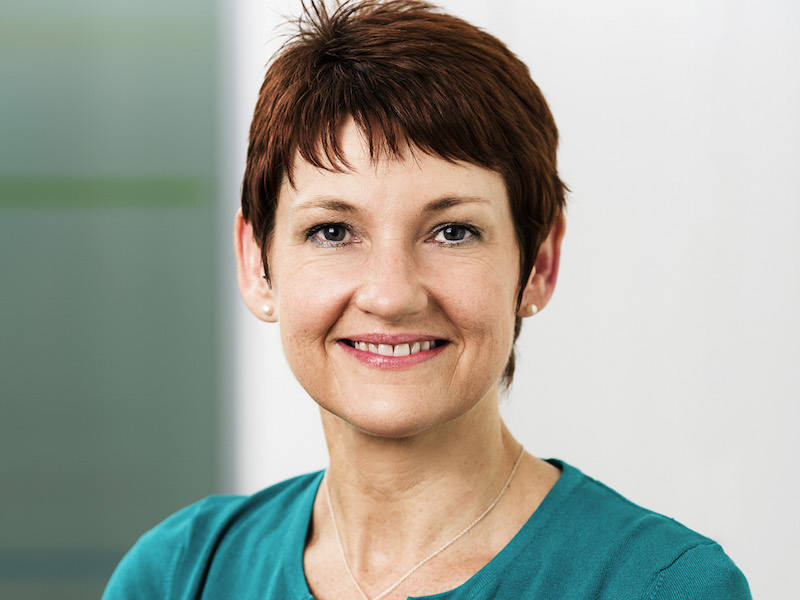 Former McDonald’s PR head will help PMI deliver on its smoke-free strategy in the UK and Ireland.

Pierce will drive the company’s overall communications strategy, including its the company’s shift towards smoke-free products such as e-cigarettes and heated tobacco that will ultimately mean the business stops selling cigarettes.

She joins after spending nine years at Burson-Marsteller, where she was UK CEO for four years before leaving last summer. She was succeeded by Stephen Day, who has also since left Burson Cohn & Wolfe. In her role at B-M, Pierce advised clients including Shell, DeBeers, Kimberly-Clark, Danone, and GSK.

Before B-M, Pierce was head of PR and internal communications at McDonald’s, where she played a key role in designing and overseeing a change strategy that reversed declining sales and began to restore the company’s reputation.

Pierce takes up the role this week, reporting to corporate affairs director Mark MacGregor. He said: “I am delighted to have persuaded someone with Amanda’s pedigree to join PMI. This is an incredibly important moment in the transformation of our company. We are working to become a smoke free business and I hope Amanda can help us to achieve that ambition as fast as possible.”

Pierce added: “I am honoured to be joining Philip Morris at this pivotal time. The smoke-free goal of Philip Morris is unlike anything any tobacco company has set out to do before and carries with it the challenge of changing mindsets to create what will be a huge impact across public health.

“This is one of the most important communications roles in the industry. I am hugely excited to be joining a team that has already achieved so much and to continue to help drive this transformation forward.”