Please refer to our Privacy Policy for important information on the use of cookies. By continuing to use this website, you agree to this.
Home Latest Philip Morris International Seeks PR Support For Smoke-Free Push 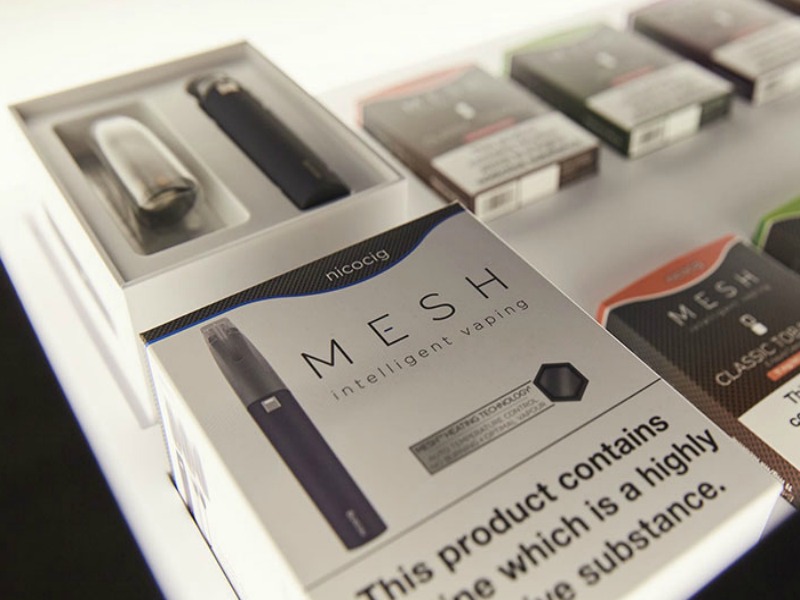 The tobacco giant is looking to expand its roster of agencies as it looks to replace the cigarettes it produces with lower-risk alternatives.

LUSANNE, SWITZERLAND — With a major push for smoke-free products underway, tobacco giant Philip Morris International is in the process of shaking up its PR agency relationships, including bringing new agencies on board for specific roles, the Holmes Report has learned.

According to sources, the Lausanne, Switzerland-based company is currently in the process of meeting with several PR agencies in a bid to complement its existing roster of PR partners. No agency partners are expected to be eliminated although assignments may be reallocated, while new capabilities are also being sought, sources said.

The search comes in conjunction with PMI’s move away from cigarettes toward lower-risk alternatives. The tobacco company has set a goal of replacing the 800 billion cigarettes it produces each year with smoke-free alternatives products.

It also comes under the watch of Marian Salzman, who recently left her job as Havas PR North America’s CEO to lead PMI communications as a senior VP. While many PR agencies have shunned working for big tobacco, Salzman believes the evolution of smoke-free products will change that stance.

At the Cannes Lions Festival of Creativity in June, Salzman called on the communications, media and creative industries to embrace PMI's smoke-free initiative, which includes offering smoke-free alternatives to smokers in the industry. At that time, Salzman said she wanted to hear from global agencies with big ideas.

Emakina Group, an independent group of communication agencies in Europe, was the first agency network to declare its commitment to a smoke-free future by pledging support to the initiative across its 13 offices.

In January, meanwhile, PMI launched a UK advertising campaign encouraging people to give up smoking.