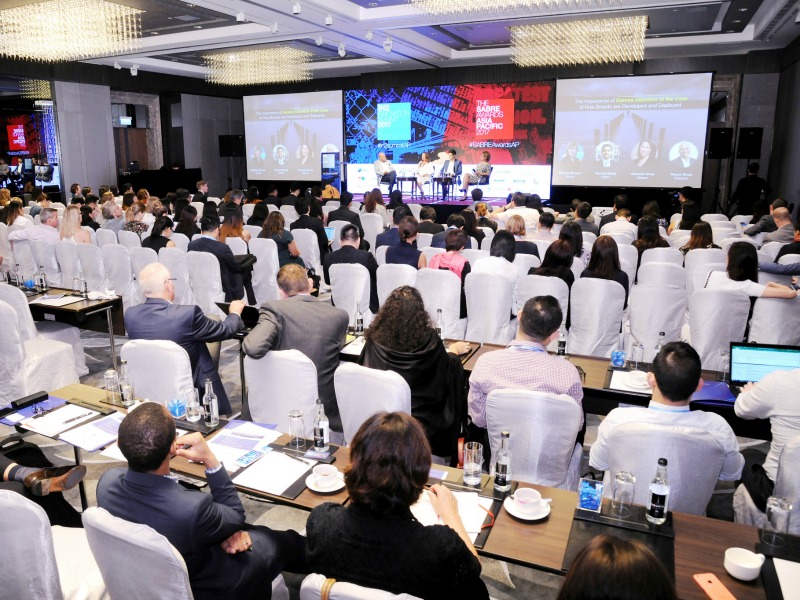 Holmes Report conference on 11 September in Singapore also brings on the Asia-Pacific Association of Communications Directors as a partner.

SINGAPORE — Philips personal health VP Nicholas Lee and Temasek public affairs director Lena Goh have joined the lineup for the Holmes Report's Asia-Pacific In2 Innovation Summit in Singapore on 11 September, which will focus on the transformation required of the region's public relations industry.

Lee joins SAP senior director of strategy & programs Rita Marini on a session that focuses on 'the fads, fears and future' of artificial intelligence, led by FleishmanHillard.

The event has also confirmed the Asia-Pacific Association of Communication Directors as a partner, broadening its appeal to the region's in-house communications leaders.

Other headline speakers include J&J director of advanced analytics Jyoti Jain, who will discuss why data and analytics are 'no longer just geek speak', with Weber Shandwick's Emmanuel Caisse.

The conference will also span such critical industry themes as the disruptive potential of data and analytics, the importance of humanity in brand storytelling, and much more. Speakers also include senior leaders from Burson Cohn & Wolfe, Edelman, Ogilvy, WE Communications and W Asia.

Confirmed event partners include Edelman, FleishmanHillard, Text100 and Weber Shandwick, along with Burson Cohn & Wolfe, IN.FOM, Ogilvy, SPRG and WE Communications. The event is also being supported by ICCO, PRCA Southeast Asia and PR Newswire.