Please refer to our Privacy Policy for important information on the use of cookies. By continuing to use this website, you agree to this.
Home Latest Ping An Brings In Senior Comms Pros For New International PR Unit 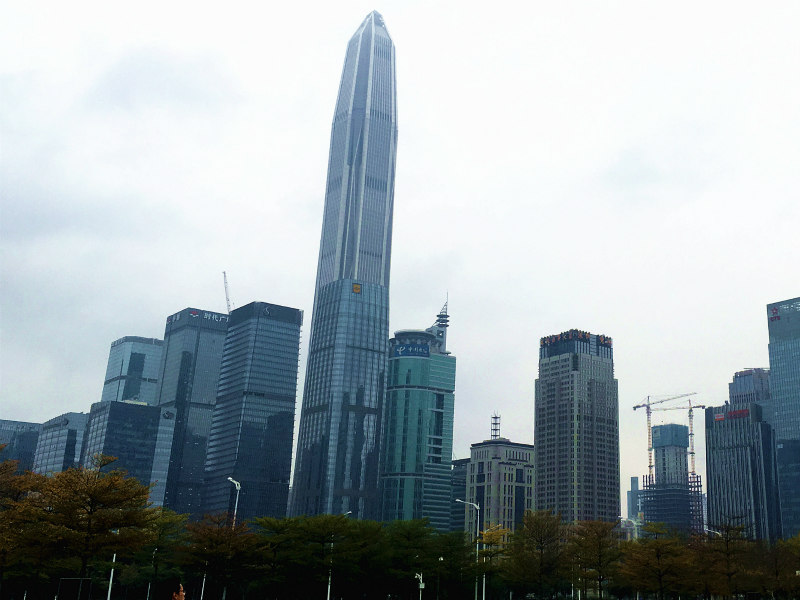 Hewett joined Ping An in April after 21 years with HSBC, most recently as head of Asia media relations. He becomes head of international PR at Ping An, and is supported by deputy head KW Lam, who has recently left his position as MD of H+K Strategies Hong Kong.

The four-person unit also includes an international media relations manager and is currently seeking an international digital content manager. Hewett confirmed the Hong Kong-based unit's establishment with the Holmes Report and noted that it will focus on promoting the group and its subsidiaries outside China.

Ping An becomes the latest in a string of major Chinese companies (including Alibaba and Huawei) to attempt to step up its international PR strategy in line with ambitious global expansion plans. The company is HSBC's second-largest shareholder and has been ranked as the world's biggest insurance company by Forbes for the past two years.

In addition to its health and life insurance businesses, Ping An is investing substantial efforts into expanding its fintech business, amid planned listings of tech units — including its OneConnect financial management portal.

H+K Strategies Asia-Pacific chairman Vivian Lines told the Holmes Report that the search for the firm's next Hong Kong MD is currently underway. "Our office as a whole and the financial communications practice in particular benefited greatly from KW’s experience. He leaves a strong team that we will continue to deepen with new expertise and talent. I wish him every success in his new job, where I know he will do well."