Please refer to our Privacy Policy for important information on the use of cookies. By continuing to use this website, you agree to this.
Home Latest Pitney Bowes Taps Burson For $1m PR Effort To 'Reintroduce' Company 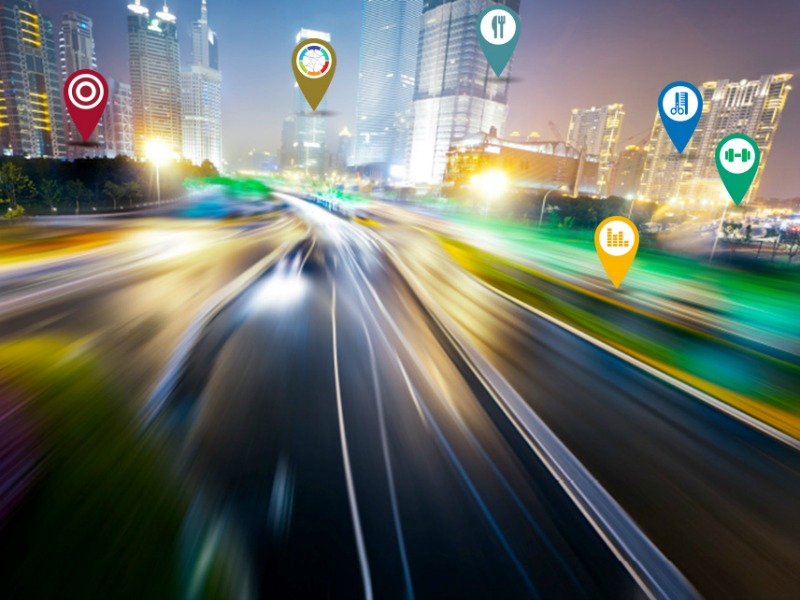 STAMFORD, CT—Pitney Bowes has consolidated global PR duties worth more than $1m with Burson-Marsteller, as the company aims to demonstrate that it has moved beyond the mailing and shipping services which have defined its reputation for nearly a century.

The company, which previously worked with 28 PR agencies around the world, enlisted Burson at the end of last year, following a competitive review that also included Edelman, H+K Strategies and FleishmanHillard in the final phase of pitching.

The decision is part of a broader attempt to reposition Pitney Bowes as a technology company that helps to enable commerce, reflecting its expansion into such high-growth markets as digital commerce and software.

Burson's hire also reflects the a streamlining of the marketing and communications function at Pitney Bowes, under the leadership of CMO Abby Kohnstamm and CCO Bill Hughes, who both joined the company in 2013.

"This was always part of the game plan, that we were going to transform the company," Hughes told the Holmes Report, pointing to the hires of Digitas and Future Brands that preceded Burson's appointment, culminating in the launch of a new brand identity two weeks ago.

"One of the things that impressed us about Burson was their media relations and their knowledge of our core business as well our software business," added Hughes, noting that the agency is overseeing media and influencer relations, social media and employee engagement across, Asia-Pacific, Europe, Latin America and North America.

Pitney Bowes' global PR spend was previously fragmented across a number of "boutique agencies that didn't have the global capability," explained Hughes.

Hughes, who undertook what he calls a "studied assessment" of the company's media coverage, described Pitney Bowes' challenge as "changing the appositive", or the way that it is described.

"If the media attempted to try and describe us, they went back to our core business — a manufacturer of mailing meters," he said. "That’s if they attempted. If you look at the coverage over the last two years, probably 50 to 60% don’t even try to describe what we do."

"There’s also reference to office products and solutions," he added. "It was all over the place. And that was the perception too of our clients and shareholders."

Accordingly, Hughes wants Burson to help "reintroduce people to a different Pitney Bowes, particularly in Asia or in Europe."

"It’s going to take time," he admitted. "Pitney Bowes is a 95-year-old company with $4bn in revenues; it kind of fell off people’s radar screens. It didn’t have the halo effect of a cool company."

"It’s old and perceived to be in an old industry," he continued. "We now have the opportunity to reintroduce Pitney Bowes with an overall message and value proposition."