Please refer to our Privacy Policy for important information on the use of cookies. By continuing to use this website, you agree to this.
Home Latest Play Hires Hello! Magazine’s Jessica Callan As Head Of Media Relations 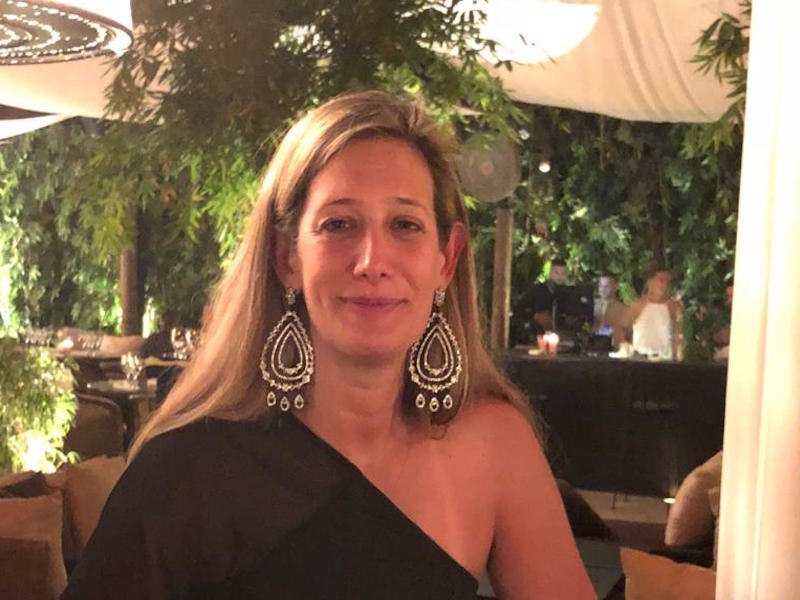 The consumer agency recently launched by 72Point has made a series of hires after new business wins.

After starting her journalism career on the Daily Telegraph, Callan moved to the Daily Mirror under Piers Morgan's editorship, where she was part of the infamous ‘3am’ showbiz column. she has also held senior editorial posts at Bauer in the US and Hearst in the UK, including news strategy director at Digital Spy and celebrity director across lifestyle titles Red and Good Housekeeping.

Callan will head up the agency’s four-strong team of publicists, including ex-Talker Tailor Trouble Maker’s Ed Lemont, who recently joined as a senior publicist.

Co-founder and managing partner Adams said: "Jessica will bring vital front-line news and features experience. Her ability to tell the stories of our lifestyle and consumer roster is second to none. In short, this is a real shot in the arm for our clients.”

Callan added: “I am thrilled to be joining Rowan and the incredible team at Play and getting stuck into the phenomenal work they’ve achieved in just six months.”

Play was launched in March, in the early weeks of lockdown, led by 72Point's director of communications Adams and one of its original founders, Jay Williams.

Adams said: “It would be reductive to say our first six months has proved challenging, but our rapid growth has shown us there’s an appetite for an agency who can ‘speak’ more than just PR. Many of our clients come to us for comms solutions through the complete sales and customer funnel.

"We've just shot our second client brand marketing campaign and welcomed a flurry of new business wins. This summer has proved to be a remarkable period of growth for us.”

The agency, which offers a mix of media relations, press office and creative campaigns, has so far worked for brands including Moonpig, Swisse Me and Cubitts.