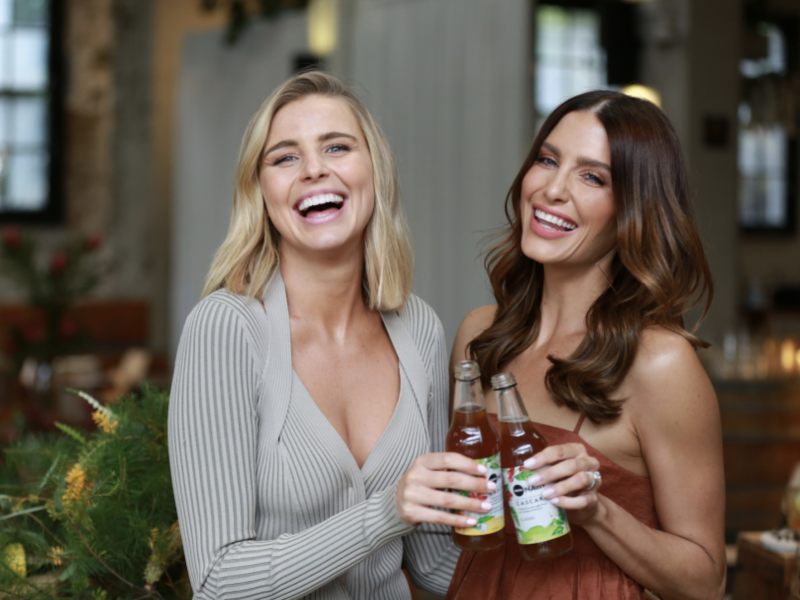 Nestlé has hired Poem to handle Australian communications for Nespresso, as well as its new drink made from the husk of coffee beans.

SYDNEY — Nestlé has tapped Poem to handle Australian public relations for two of its brands, notably including the company’s coffee and espresso business Nespresso.

Poem is responsible for the full range of Australian communications for the Nespresso portfolio of machines and coffees. The firm won the business in a competitive pitch. BCW was the incumbent agency.

Nestlé has also hired Poem to lead PR surrounding the launch of Nescafé Nativ Cascara, a bottled beverage made from the husk of coffee beans. The product, which rolled out in Australia in January, aims to reduce food waste by using the husks, called cascara, which would otherwise be discarded.

Poem has already rolled out campaigns in support of the brands, which included Nespresso being the official coffee partner of the Melbourne Fashion Festival. For Nescafé Nativ Cascara, Poem hosted a media and influencer lunch to introduce attendees to the brand.

“Being appointed to the Nestlé roster was a great start to this year,” said managing director Rob Lowe, who co-founded Poem in 2015. “Both client teams have been a joy to work with and have provided us with some great opportunities to show what we can do. It’s going to be an exciting year ahead with some great new talent in the agency, new skill sets and a positive outlook for what’s to come.”