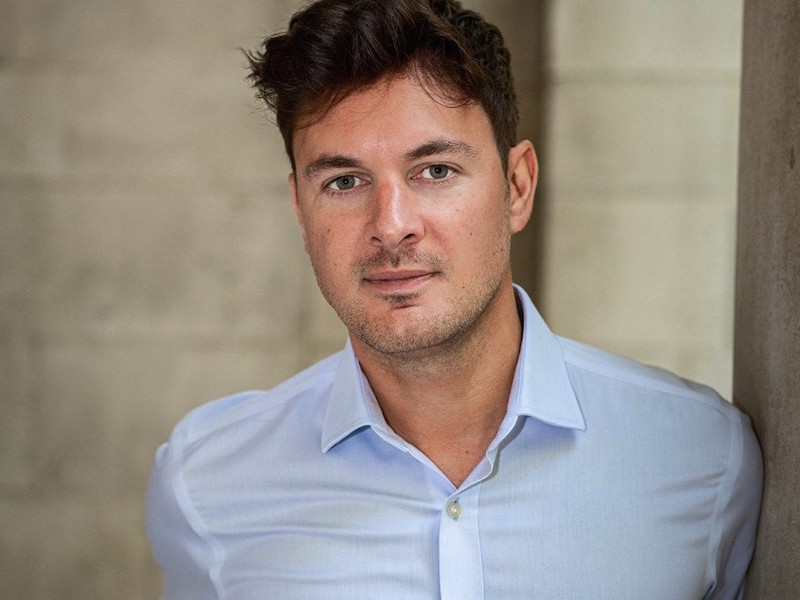 Do Different has been founded by Conservatives in Communications director Adam Honeysett-Watts.

LONDON — Political communications specialist Adam Honeysett-Watts has set up his own public affairs and PR agency, Do Different.

Honeysett-Watts is also the principal director of Conservatives in Communications, a group he grew to around 600 heads of public affairs and PR and special advisors, including almost 50 MPs and peers who have previously worked in communications.

Do Different will focus on public affairs, policy communications, social media, PR and internal communications for UK businesses and organisations.

Honeysett-Watts told PRovoke: “Many of the big London agencies like to bang on about strategy. Don’t get me wrong, strategy is very important. However, sometimes, clients just need their partners to do the bread and butter public affairs and communications stuff well, to get the big picture, get what needs to be done, and get it done without the faff.”

The new agency will work on a partnership model, with a core team plus contractors and freelance specialists. The name of the venture comes from a old regional expression in Norfolk, where Honeysett-Watts studied, and an approach to his career based on losing both parents before he was 16.

Honeysett-Watts said: “I’ve always done things a little bit differently. Growing up without both parents forces you to sink or swim. I moved from Yorkshire to Norfolk and then while studying and working I decided to combine my passion for politics and language by sourcing a career in communications.”

And he said launching the venture in the pandemic felt like the right timing: “Sometimes opportunities are borne out of a crisis. Because we live in different times, it’s time to do different again. I’ve been thinking about launching an offering for a while and the timing just feels right. I’m super excited.”