Please refer to our Privacy Policy for important information on the use of cookies. By continuing to use this website, you agree to this.
Home Latest Politico: Edelman Pitched Saudis On Using Hollywood To Fix Its Image 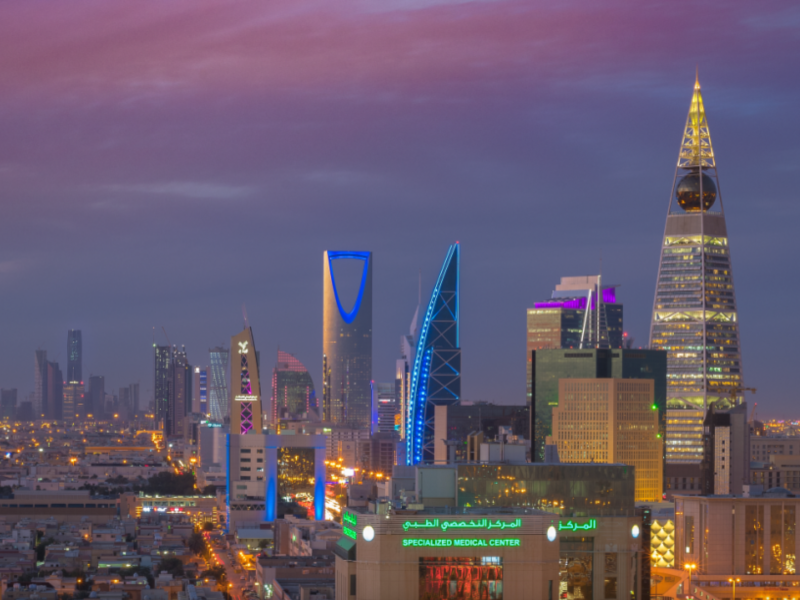 Filming The Daily Show in Saudi Arabia and partnering with MTV are some of the ideas Edelman proposed to help fix the Kingdom's tarnished image, according to Politico.

NEW YORK — Politico is reporting that Edelman proposed a multitude of dubious ways to help Saudi Arabia repair its tarnished image, including enlisting A-list celebrities and partnering with entertainment brands.

In an article published Sunday, Politico said Edelman's ideas included having Trevor Noah host The Daily Show from the Kingdom and partnering with Coachella, MTV, and celebrities.

Politico’s reporting was based on a 109-slide proposal Edelman filed with the Department of Justice for a five-year “Search Beyond” campaign. The Saudis are paying Edelman about $787,000 a year though the work could be far more lucrative should Edelman execute a full-blown campaign.

The pitch is part of Saudi Arabia’s effort to position itself as a modern destination, ridding itself of the “pariah” status it garnered with the 2018 murder of journalist Jamal Khashoggi, which President Biden said he discussed with Saudi leaders during a visit last week. A number of communications and lobbying agencies with Saudi Arabian government accounts cut business ties with the Kingdom at that time.

This is not Edelman’s first deal with the Saudis. In November 2020, the firm was hired by Saudi Arabia to handle global PR for Neom, the $500bn megacity that Crown Prince Mohammed bin Salman has planned for the country’s Northwest coast.

Edelman had not responded to request for comment when this story went live.