Please refer to our Privacy Policy for important information on the use of cookies. By continuing to use this website, you agree to this.
Home Latest Poll Shows Extent Of Fake News In Run-Up To UK General Election 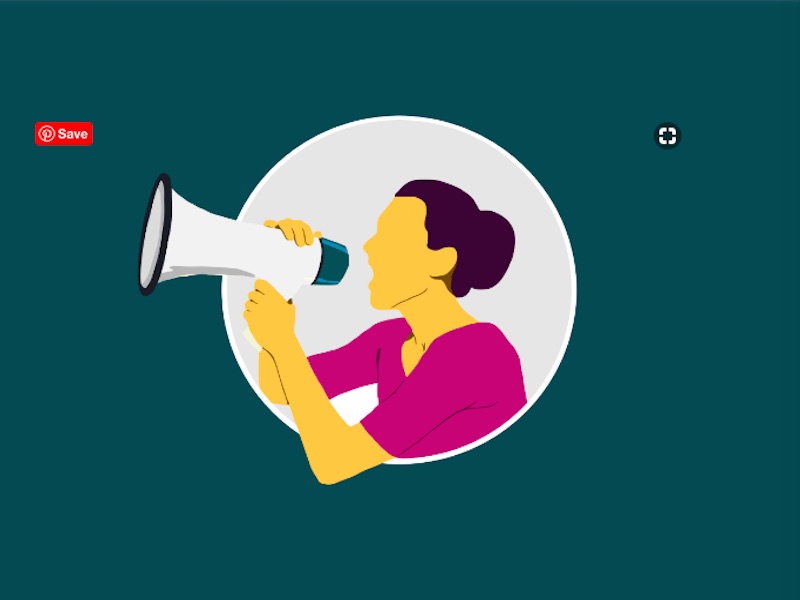 Most people believe the news media are reporting false stories and that they have encountered fake news on social media relating to the election.

LONDON — A new poll of more than 1,100 adults in the UK has revealed the extent to which the voting public believe fake news on social media, and media bias, have become pervasive in the run-up to the General Election.

According to an Intuit Research/Norstat poll conducted last week, the majority (57%) of UK adults believe the news media reports false stories, and 71% of Facebook users and 67% of Twitter users said they have encountered “some” or a “great deal” of fake news on those platforms.

There is a huge generational gap when it comes to attitudes to fake news and social media, however, Nearly half (47%) of those aged 18-24 actively share news they know to be fake, and those who say they do so “frequently” is three times higher (18%) than the national average (5%).

That younger age group is also four times as likely than those aged 55 and above to believe that online political advertising should be permitted without regulation.

Around half of UK adults also believe that political parties are also spreading fake news in advance of the December 12 election: 50% of adults believe the Brexit Party is likely to spread fake news, compared with 47% for the Conservatives, 43% for Labour and 36% for the Liberal Democrats.

There were wide variations in levels of fact-checking, depending on political persuasion and whether or not respondents are supporters of Brexit. Labour Party voters are more likely to believe fake news is a problem, and perhaps as a result, are twice as likely to regularly fact-check news (27%) compared with Conservative voters (13%).

There were also notable differences in attitudes to fact-checking depending on age, with more than half of people aged 55 and above (54%) rarely or never fact-checking news.

Intuit Research director Stephen Yap said: “This election will be remembered for taking place during a period of heightened public awareness of fake news. Our poll reveals that people across the country of all affiliations believe they are being misinformed by politicians and the media. Fake news isn’t going away. Each of us will have to learn to protect ourselves and scrutinise carefully what we see, read and hear. Our research shows how younger people are already doing more of this.”

Yap told the Holmes Report that the results of the poll, while troubling, could be seen as reassuring for communications professionals: “We are in a world of massive uncertainty. We don’t know who’s trying to kid us and we don’t know about the veracity of the information we’re getting, particularly from social. One immediate message for comms people is that there will be even more demand and need for trusted information and trusted information brands.”

He added: “Within half a generation we’ve gone from only having trusted media brands to a complete free for all that has undermined democracy. As a consequence, I think people will pull back to media brands they can trust, so when planning a campaign, it’s more important than ever to think very carefully about the audience, the right channel, and the right content. Particularly now when society is so polarized, journalists and comms professionals are in the vanguard of turning this situation around.”