Please refer to our Privacy Policy for important information on the use of cookies. By continuing to use this website, you agree to this.
Home Latest Porta Shakes Up Leadership As It Combines Newgate and Redleaf 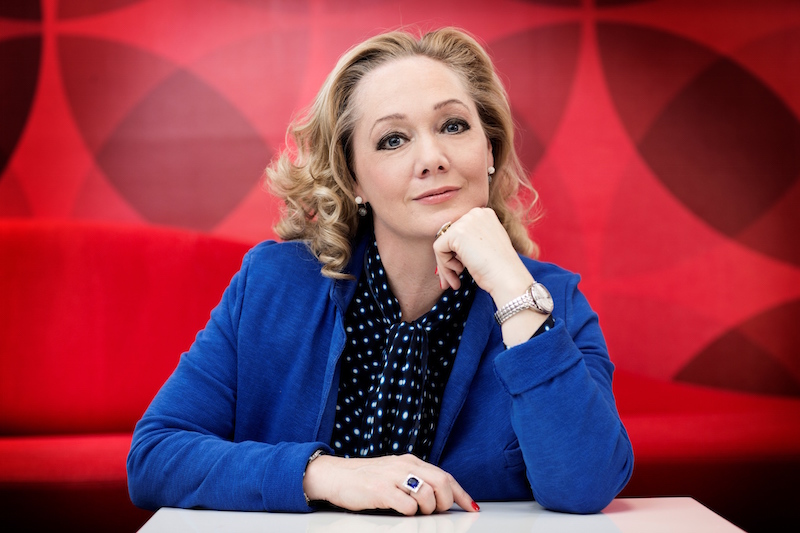 Porta Shakes Up Leadership As It Combines Newgate and Redleaf

Steffan Williams is replaced at the communications group by joint CEOs Emma Kane and Brian Tyson.

In a statement, Porta said the group’s former CEO Steffan Williams, who was promoted to the role from managing director in October 2016, had left with immediate effect. Newgate Communications CEO and Porta COO Gavin Devine left the company in February.

Tyson was appointed to the board of Porta last year. He has helped the Australian business, which was founded in 2013, to become the leading strategic communications firm in the country and the largest and most profitable part of the group.

Kane (pictured) founded corporate and financial communications agency Redleaf Communications in 2000, acquiring financial services PR agency Polhill in 2010. Since Redleaf was bought by Porta in May 2014 its revenues have grown by 27% and profits after tax by 53%.

Her first responsibility will be to combine Porta’s two largest London-based communications agencies, Newgate and Redleaf, and to lead the enlarged UK business as CEO. The combined operation, which will keep both names for the time being, will have 100 staff across offices in London, Bristol, Cardiff, Edinburgh, Leeds and Manchester. The wider international Newgate network includes offices in Europe, Australia, China, Singapore, Hong Kong and the Middle East.

Kane told the Holmes Report: “Redleaf and Newgate are already working together in London in the same offices, and I think there is tremendous opportunity, given the very small crossover between the two agency teams, to pull together best-in-class people regionally, nationally and internationally to help clients meet a particular business challenge.

“It’s a very strong international business and we’re increasingly doing cross-border work, so there are products and tools that Newgate in Australia have developed, for instance, that we could look at learning from for the benefit of customers in other markets. It’s about consistently of our brand, service and vision across the business.”

The culture of the combined business is also on Kane’s agenda: “One of the things I’ve done successfully at Redleaf is building a really strong culture. We all spend a huge amount of time at work so I want it to be fun, rewarding and challenging.”

Since it was set up in 2011, Porta has built a roster of agencies across the UK, Europe, Australia, Asia and the Middle East, including Publicasity and Thirteen, together with partnerships in Europe and North America.

Porta chairman John Foley said: “Redleaf has been a great acquisition for Porta and it now makes absolute strategic sense to combine the business with Newgate and create an enlarged business to capitalise on the expertise and track records of the exceptional people at both firms. Brian and Emma will give us the leadership we need on both sides of the world to help roll out an integrated offering in our major markets.”