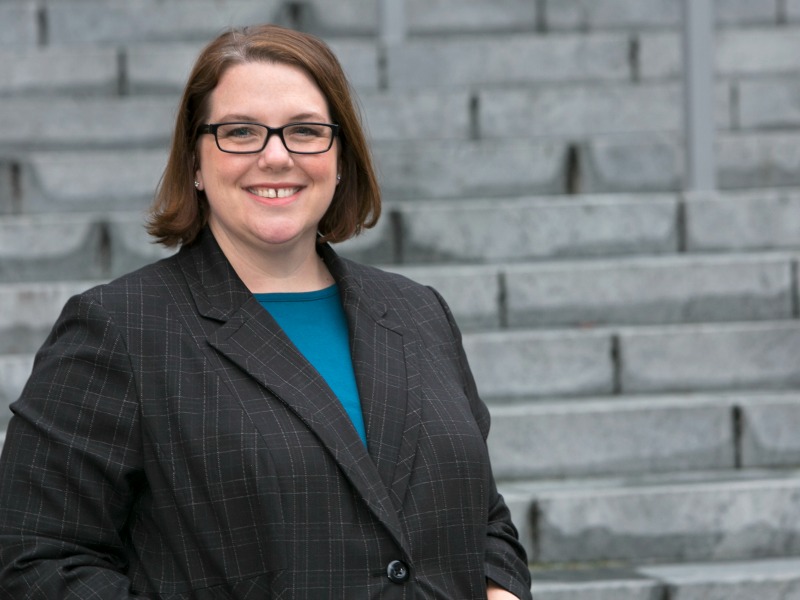 Schneider has served as MD of Porter Novelli’s Seattle office for the past seven years, and has also led global client relationships for several of the agency’s top accounts. She joined Porter Novelli in 2000.

"Angie has been an important part of Porter Novelli’s senior leadership team for some time, providing counsel and managing Porter Novelli’s work for some of our largest global clients," said Porter Novelli CEO Karen van Bergen, to whom Schneider reports. "Her outstanding talent management, new business and operational skills will be a huge asset as we look to expand our presence in this important and growing region."

Orme, who was based in Beijing, will continue to serve as a senior counselor to top multimarket clients across the Porter Novelli network. "John has been instrumental in moving Porter Novelli forward in the increasingly important APAC region, and we thank him deeply for his years of service there," said van Bergen. "His strategic counsel is widely respected by our clients, and he will continue to serve them in his role as senior counselor."

To replace Schneider, Cory Curtis has been promoted to MD of the firm's Seattle office. Prior to rejoining the agency in 2013 as a senior counselor, Curtis was the communications director for former Washington State Governor Chris Gregoire. He will report to Porter Novelli North America president Brad MacAfee.