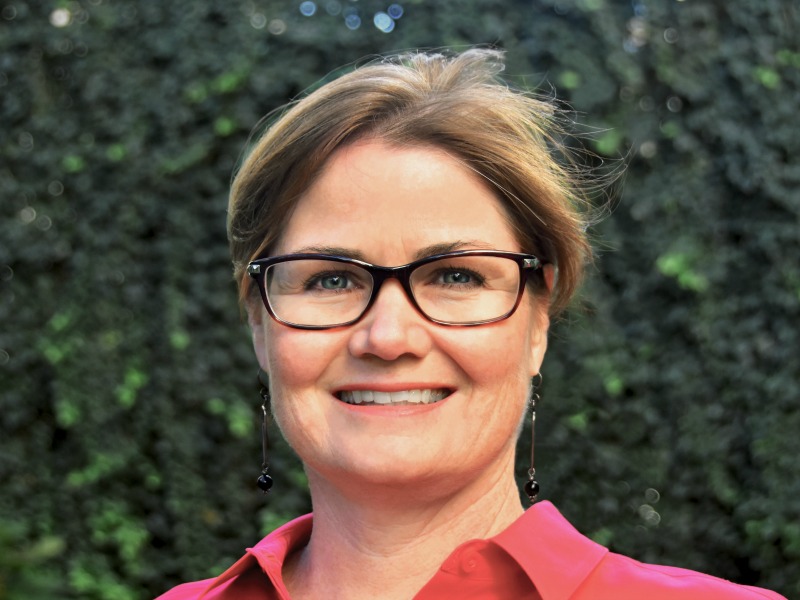 In the new structure, all Porter Novelli managing directors will report to Swint, who was named president of North America in 2016. She also leads the Washington DC office, but the firm is seeking a replacement for that role.

As part of the shake-up, Karen Ovseyevitz becomes president of Porter Novelli’s partner group, tasked with running its affiliates. She will also serve as acting MD of San Francisco.

Kate Cusick, who leads the agency's global business development, has added the role of chief marketing officer to her responsibilities. She also will oversee Porter Novelli's strategic services.

Kyle Farnham will run the New York and Chicago region. He joins from Burson Cohn & Wolfe, where he was US practice chair of consumer and brand marketing.

Eric Tang is now MD of Canada, as well as deputy leader of the global technology practice. Canada was previously led by Tang with Maria Antonopoulos, SVP of consumer, who will continue to focus on the consumer practice.

In addition, Erin Osher bcomes MD of Seattle, Strahan Wallis is MD of Southern California, and Byron Calamese is MD of Boston.

In the UK, after four and a half years as managing director, Fenella Grey (pictured above, right) is moving into a strategic advisory role as chair, Porter Novelli London, working closely with CEO Brad Macafee and the executive committee.

Her role will focus on driving forward innovation and the new purpose offer in London, and is the first chair post in the network. It is thought that Grey will be working three days a week for Porter Novelli, with the rest of her time being spent in a broader role for parent company Omnicom.

The London office will now be co-led by Jo Patterson and Nicole Yost, both promoted to deputy MD (pictured). Patterson was previously head of strategic services and will be responsible for leading strategic and client services. Yost joined the agency from Ogilvy in 2015 as head of health and has driven double-digit growth and expanded the practice. She will take on responsibility for operations across the agency whilst continuing to focus on key clients. Director Jayme McCormick is replacing Yost as head of health in London.

Also joining the London leadership team are Eleanor Turner, former head of corporate responsibility for the UK and Europe at Prudential, joining in the newly-created role of head of reputation management and purpose. Lucy Swan joins as head of brand from Clarion, where she was managing partner and creative director.