Please refer to our Privacy Policy for important information on the use of cookies. By continuing to use this website, you agree to this.
Home Latest Portland Hires Former Newgate CEO To Build Financial Offer 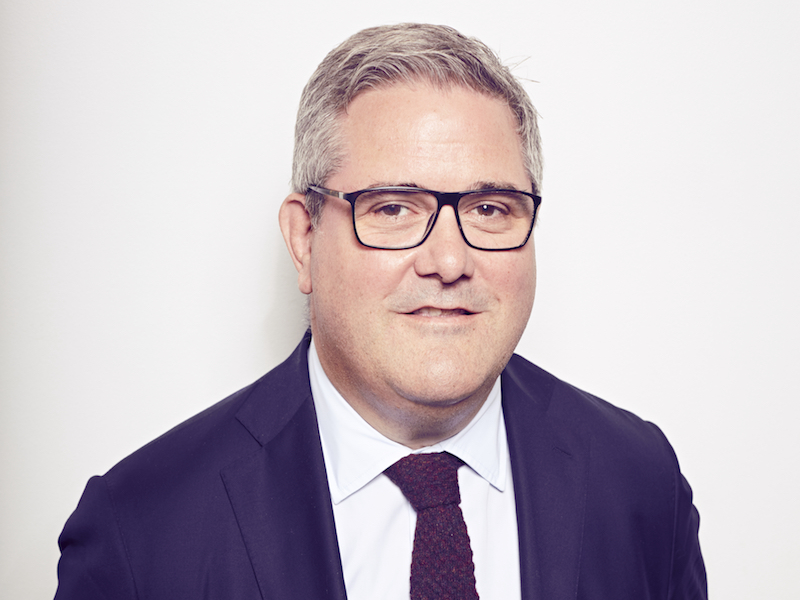 Portland is best known for public affairs and corporate communications work for a range of UK clients. Most recently, the agency has been leading Heathrow Airport’s bid for expansion, which received parliamentary approval in July. The new financial practice will be integrated within Portland’s corporate group of 75 consultants.

Williams (pictured) left his role as CEO of Newgate’s parent company, Porta Communications, in April this year as the company combined Newgate with sister agency Redleaf. He was previously a partner at Finsbury, and also built Capital MSL before selling it to Publicis in 2013.

He said: “When I looked around the market it rapidly became clear that Portland offers a multi-stakeholder approach backed by a collaborative approach and a passion for excellence that marks it out from the competition. I’m delighted to be on board.”

Portland’s UK managing director Mark Flanagan said: “Business transactions are now contested political environments, in which financials alone are no longer enough. Any major deal now needs to tell a positive story about corporate behaviour, livelihoods and UK plc. All this plays to Portland’s strengths in understanding politics and the media.”

He added: “The aim is not to offer a carbon copy of existing financial communications offerings but to provide a fresh and modern approach that is fully integrated into our broad set of existing capabilities.”

To coincide with the launch of the new practice, Portland has commissioned a research project to understand how the role of financial PR has changed, in particular around M&A activity.