Please refer to our Privacy Policy for important information on the use of cookies. By continuing to use this website, you agree to this.
Home Latest PR Agency Heads To Focus On Changing World At 2015 ICCO Summit 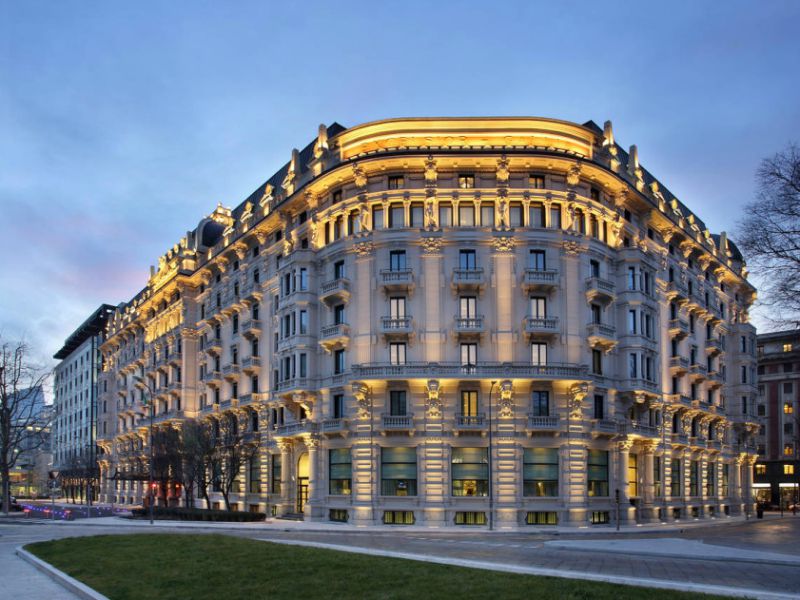 Event will explore how consultancies and communicators can survive and thrive in a changing world.

MILAN—Senior PR agency heads will gather in Milan next week for the 2015 ICCO Summit, focusing on how PR consultancies can survive and thrive in a changing world.

"Unique among international conferences in our field, the ICCO Summit is designed by PR agency leaders, for PR agency leaders, with the sole purpose of advancing the world of PR consultancy through education, networking and collaboration," said David Gallagher, Ketchum EMEA CEO and ICCO President.

The conference, which coincides with the Milan Expo, will also see the international launch of Global Women in PR, a new global networking organisation for senior women working in public relations.

In addition the print edition of the 2015 World PR Report, produced by the Holmes Report and ICCO, will be launched at the event.
Article tags
World PR Report News ICCO Summit Events