Please refer to our Privacy Policy for important information on the use of cookies. By continuing to use this website, you agree to this.
Home Latest PR Council Will Require Members To Pay Interns At Least Minimum Wage 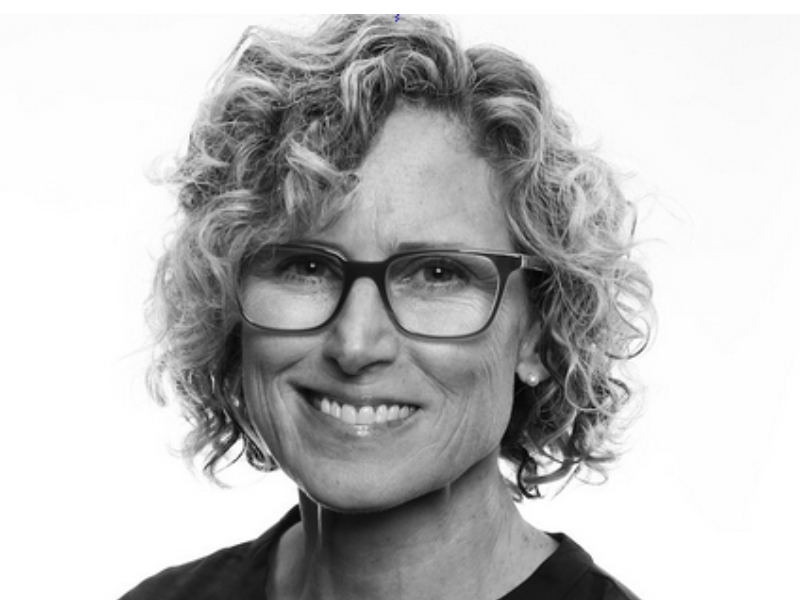 The goal is making internships feasible for students who can't afford to forgo a paycheck.

NEW YORK — In a move aimed at boosting diversity, the PR Council will require all of its member agencies to pay US interns at least their market’s minimum wage starting next year.

Under a newly adopted policy, the PR Council’s member agencies will commit to paying their student interns — even if they are receiving course credit for the work as well. Traditionally, interns across industries have received one or the other.

The only exception will be for externships that run no longer than two weeks, and consist only of students shadowing agency personnel.

PR Council president Kim Sample said ensuring interns get paid is key to diversifying the industry, as it opens up the possibility of interning — and requisite work experience — to students who can’t afford to forgo a summer paycheck.

“We know (getting a job) takes an internship on your resume,” Sample said. “We have got to make sure we are appealing to diverse candidates with paid interns .

The majority of PR Council members, however, may not be affected by the new policy, based on the results of a survey the organization sent to 85 agencies.

Fifty of the 50 agencies that responded said that they already pay their interns. Whether the 35 that didn’t respond do or do not offer pay is unknown, Sample said.

The issue of unpaid internships, however, is a point of contention across industries. The National Association of Colleges and Employers reports that 47% of interns were unpaid in 2017.