Please refer to our Privacy Policy for important information on the use of cookies. By continuing to use this website, you agree to this.
Home Latest 'Pravda On The Plains' Is Just Responsible Government 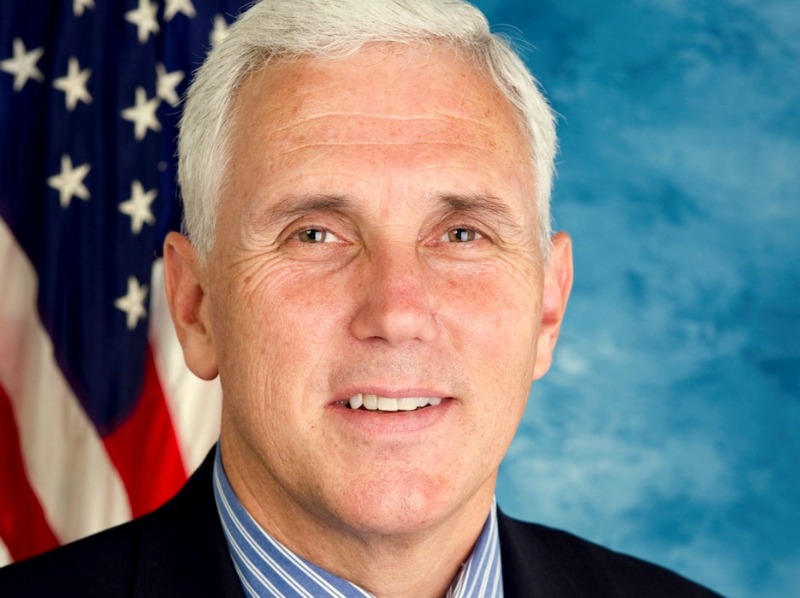 'Pravda On The Plains' Is Just Responsible Government

Any state government that isn’t considering something like this is failing its citizens.

There is widespread outrage—or, if you prefer to abjure hyperbole, some loud mainstream media wailing—about Indiana Governor Mike Pence’s plans to launch Just In, which is either (a) a state-supported multimedia news site or (b) “Pravda on the plains.”

Everyone seems to be piling on—likely spurred by the media outcry—so it’s worth taking a moment for a reality check. There’s nothing even remotely wrong about this; it should be completely uncontroversial. In fact, I’d go a little further: any state government that isn’t considering something like this is failing its electorate.

In perhaps the most hysterical over-reaction in media history, Chicago’s CBS affiliate produced an opinion piece entitled “Welcome to the Gulag”—because opting to keep the state’s population informed of what the government in doing in their name is exactly like imprisoning people for their political views—and offered up the following hyperbole: “If this sounds like those state-run news services in China or North Korea, it is.”

(If CBS really believes this, I'd suggst it has no idea what China and North Korea are like.)

But even if Pence’s news service lives up to the mainstream media’s worst fears, here’s why they are completely wrong.

Finally—and this is what makes the China and North Korea comparisons juvenile at best—Pence is not replacing corporate-run media with state-run media. He is not shutting down newspapers and television channels, he is providing one more source of information. Nowhere is it written that only multi-billion dollar corporations are allowed to put their spin on the news.

Considering all this, a cynic might think that large news organizations are actually concerned that people might find the disintermediated news more useful, and that individual reporters are worried that they will have less power to decide what information the public gets to see.