Please refer to our Privacy Policy for important information on the use of cookies. By continuing to use this website, you agree to this.
Home Latest Praytell Names Scott Schneider As First Chief Creative Officer 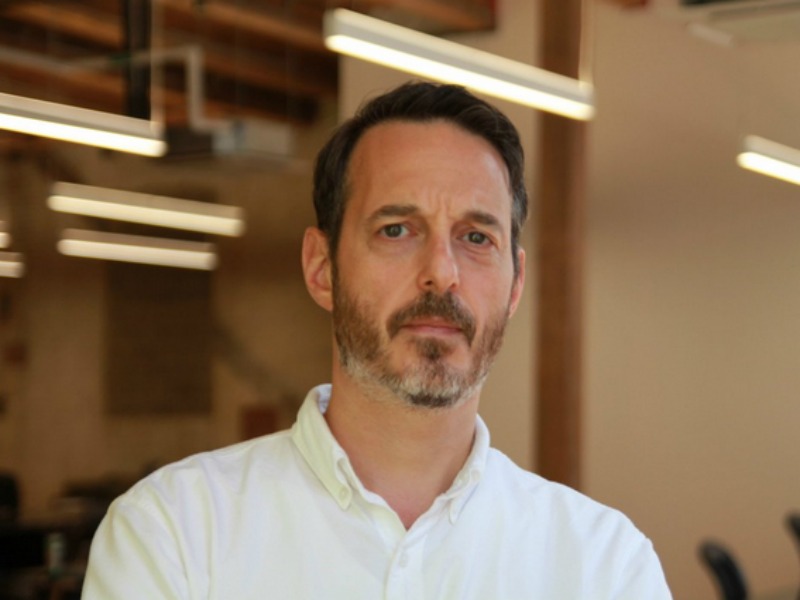 Schneider, who started his new job on Monday, will be working with Praytell’s existing creative teams across a range of functions — design, copy, video production and integrated campaign development among them.

Praytell founder Andy Pray said Schneider’s hiring is in line with the growth of the agency, which is on track to double its yearly billings in 2018 to $23m. The firm, whose growth stems from the addition of 40 new clients, plans to add roughly a dozen staffers by the end of the year.

"The chance to work with Scott — a mentor and friend — is a dream come true, it really is,” said Pray, who worked with Schneider at Ruder Finn before starting Praytell in 2012. “I can't wait to continue to learn from him and take inspiration from his creativity, his wisdom and his commitment to elevating people and teams to do their best work. This is a moment that is in many ways an inflection point for our agency, one we’ve worked like crazy to realize and one we’re absolutely ready to build on.”