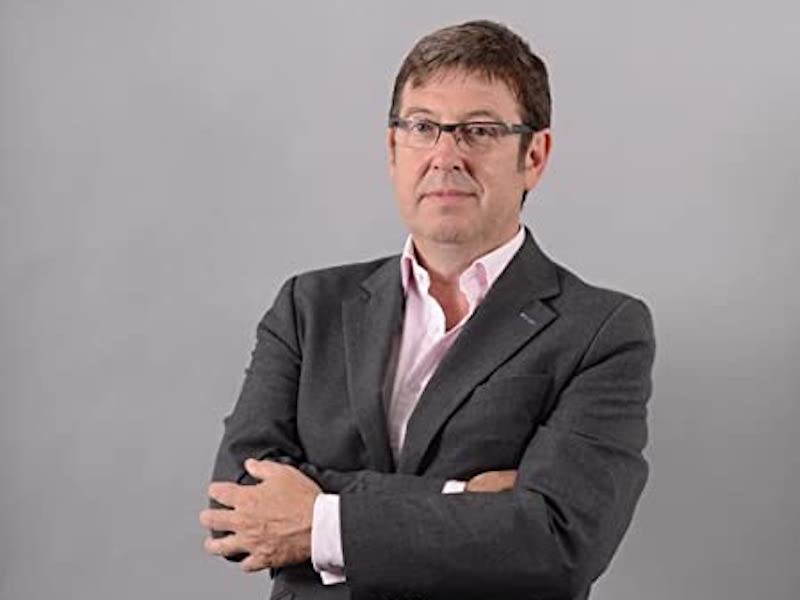 LONDON — The board of the Public Relations and Communications Association (PRCA) has appointed a team led by Professor Chris Bones, chair of the Board of the Chartered Institute of Legal Executives (pictured), to lead the governance review into the organisation’s policies, procedures and professional frameworks.

The review was instigated by PRCA chair Sarah Scholefield, global CEO of Grayling, when she took up the role this September, and announced last month in the wake of public criticism of the organisation's governance and leadership and a number of resignations of members, board members and Fellows.

At the same time, the PRCA started a separate investigation into a number of existing complaints from members concerning the conduct of PRCA director general Francis Ingham. PRovoke Media understands this is underway and is being led by board member Matt Buchanan, Ogilvy’s global head of consumer PR.

The PRCA this week declined to give an update on the progress of this investigation and would not comment on whether there would be an opportunity for members and others to log further complaints or accounts while the process was live, anonymously or otherwise.

In a statement to PRovoke Media, the PRCA board said: “The objective of the governance review is to ensure that the structure of the association, its processes and reporting arrangements, and the relationships between its component parts are fit for purpose and allow the organisation to be effective and efficient, meeting the highest governance standards. The review will adopt best practice methodology looking at all relevant pillars of governance.”

Responding to the question of whether a whether an anonymous whistleblowing mechanism for members and staff would be put in place either as part of the review or as a result of it, the statement said: “The board recognise the importance of ensuring all voices have an opportunity to be heard and will put in place structures to make sure this happens.”

A source close to the governance review told PRovoke Media: “There is absolutely no desire to constrain anyone from looking at anything. There is no cover-up underway, and nothing will be swept under the carpet.”

Bones, who has served in non-executive director roles for a range of organisations and held senior corporate roles at Cadbury and Diageo, will lead a team including Simon Howard, chair of Ince Group; Jag Dosanjh-Elton, who has held senior financial roles at the Royal British Legion Industries, Golding Homes and The FD Centre; and Lorraine Clinton, non-executive director at Hill Dickinson LLP, chair of the North of England Railway Board and chair of DB Group.

The PRCA confirmed that no members of the governance review team have any prior connection with the organisation. The review is due to be completed by March 2023 at the latest, with regular reports during the process to be shared with PRCA members and publicly.