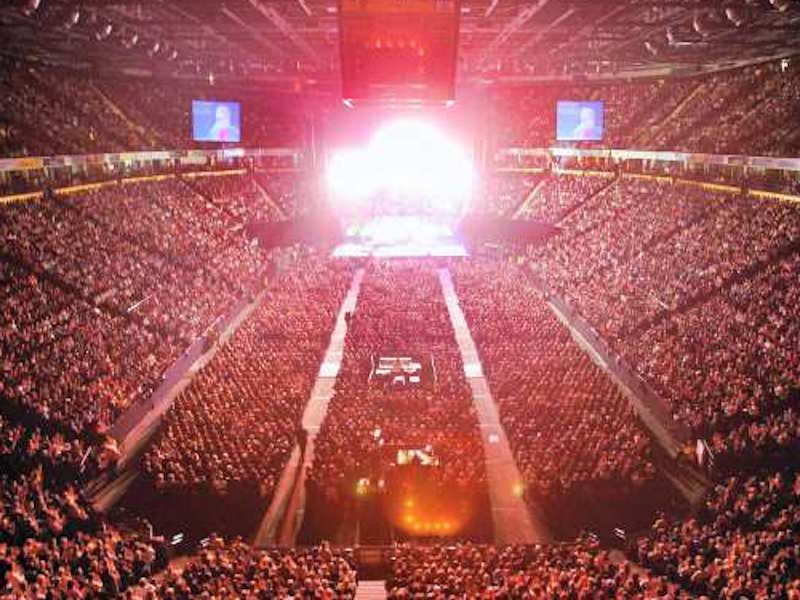 The association’s Professional Practices Committee ruled that the agency had advised client SMG Europe in line with ethical practice.

LONDON — The Public Relations and Communications Association (PRCA) has cleared FleishmanHillard Fishburn, after the agency’s self-referral to its Professional Practices Committee regarding controversy over its work for Manchester Arena operator SMG Europe.

The agency requested an independent assessment of its work last month, after claims by local councillors that SMG was involved in so-called ‘astroturfing’ – the practice of creating unbranded marketing materials to make corporate-funded activity look like grassroots campaigning – in relations to SMG’s campaign against proposals for a second major venue in the city.

The PPC decided unanimously that FleishmanHillard Fishburn had broken no part of the PRCA Professional Charter and Codes of Conduct, and had throughout its work advised the client in line with the PRCA’s requirements for ethical practice.

In her letter to the agency advising of the ruling, committee chairman Claire Walker noted: “The PPC considered carefully the evidence and has come to the conclusion that FleishmanHillard Fishburn has not breached any element of the PRCA Code of Conduct.

“The Committee found that FleishmanHillard Fishburn gave their clients sound advice in accordance with the PRCA Code of Conduct and was not responsible for misleading the public. The Committee will not be investigating this case any further, and as such this case is now closed.”

In response to the ruling, FleishmanHillard Fishburn’s UK and Middle East CEO Jim Donaldson said: “We take ethics very seriously at FleishmanHillard and that is why we decided to voluntarily refer ourselves to an independent review of this work. We are very pleased with the ruling.”

PRCA director general Francis Ingham added: “I commend FleishmanHillard Fishburn for being the first member in our 50-year long history proactively to refer themselves to the PPC. It shows the importance they place on ethical professionalism.”

FleishmanHillard was also earlier this month cleared of any wrongdoing in the Bayer/Monsanto case after a legal review of the agency’s use of stakeholder mapping.