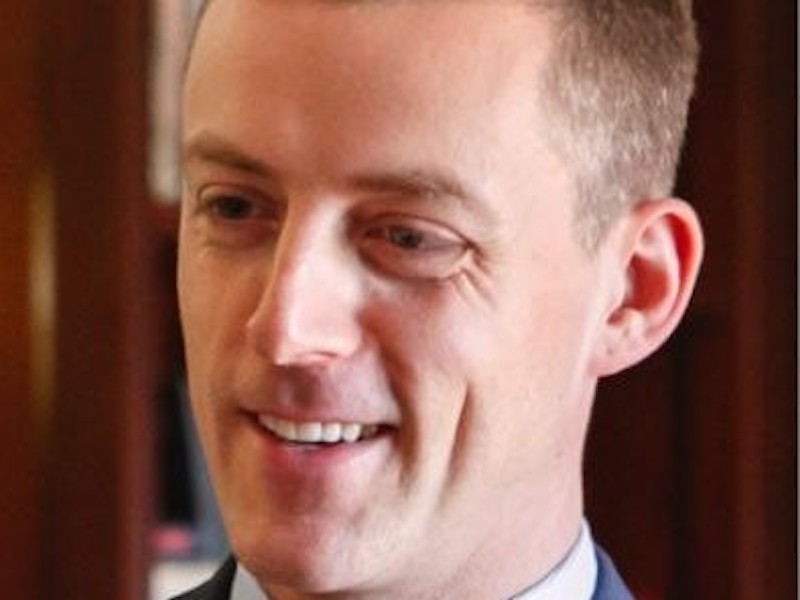 A complaint against the public affairs firm, based on the ethical conduct of its chairman and a consultant, has been withdrawn.

LONDON — The Public Relations and Communications Association (PRCA) has stopped its investigation into Portland Communications, after the original complaint against the public affairs firm was withdrawn.

Chelgate CEO Liam Herbert made the original complaint against Portland after a report in the Sunday Times into the conduct of Portland’s chairman George Pascoe-Watson, and consultant James O'Shaughnessy (pictured) in relation to UK government advisory roles connected with the pandemic.

Herbert, who made the complaint as a member of the PRCA and is also the chair of the PRCA’s Public Affairs Board, told PRovoke Media “I raised a complaint as I believe that its essential for all of us involved in the lobbying industry to take responsibility and behave in an ethical and transparent manner. I understand that Portland has shown this is the case and will no longer be working with Lord O’Shaughnessy. On that basis I was content to withdraw my complaint against them.”

A Portland spokesperson said the agency could not comment on its current relationship with O’Shaughnessy – who is also a Conservative peer in the House of Lords – and added: “We are pleased that the complaints have been withdrawn. We regularly review our roster of advisers and we will be doing this again in the light of recent events. We will make any announcements on this at the appropriate time.”

The PRCA confirmed that the complaint against Portland, received on November 15 under the PRCA Professional Charter and PRCA Public Affairs Code of Conduct, had been withdrawn by the complainant and that "the PRCA has not received any additional complaints relating to Portland Communications.”