Please refer to our Privacy Policy for important information on the use of cookies. By continuing to use this website, you agree to this.
Home Latest PROI Founding Partner Allard van Veen To Receive Individual Achievement SABRE
PRovoke Media

PROI founding partner Allard van Veen will be honoured at the EMEA SABRE Awards on 30 June. 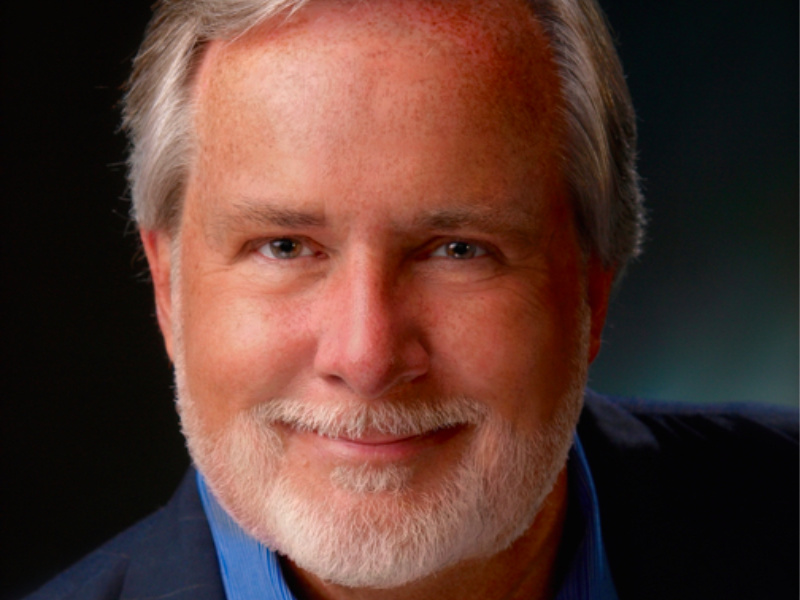 PROI founding partner Allard van Veen will be honoured with the Individual Achievement SABRE Award on 30 June 2020, at the Virtual EMEA SABRE Awards.

Van Veen receives the award after recently stepping down from his role leading PROI, the world's largest independent PR agency network, for 27 years.

As the founder and owner of Canadian firm the Noram Group, van Veen was one of eight PROI founders who started the network of independent communications firms 50 years ago, before going on to serve as global chairman of the network.

During his tenure at the organization’s helm, van Veen helped grow PROI to include 79 agencies worldwide, which in 2019, collectively recorded fee income of close to $1 billion. In 2016, he created and funded the nonprofit The PR Trust, which supports the industry and communications professionals around the world.

“Allard has devoted his life to the advancement of the PR industry," said Richard Tsang, chairman of PROI member Strategic Public Relations Group. "Such devotion consequently led to the co-founding of PROI 50 years ago, when he brought together communications leaders from around the world to join the partnership.

"Always acting in the best interest of the industry, including its future, he founded The PR Trust a few years ago to nurture the next generation of PR professionals, especially those from developing markets," added Tsang. "Allard is indeed the perfect combination of outstanding entrepreneur, business partner and mentor."