Please refer to our Privacy Policy for important information on the use of cookies. By continuing to use this website, you agree to this.
Home Latest PRovoke16: Frontline Executive Producer To Discuss New Forms Of Storytelling 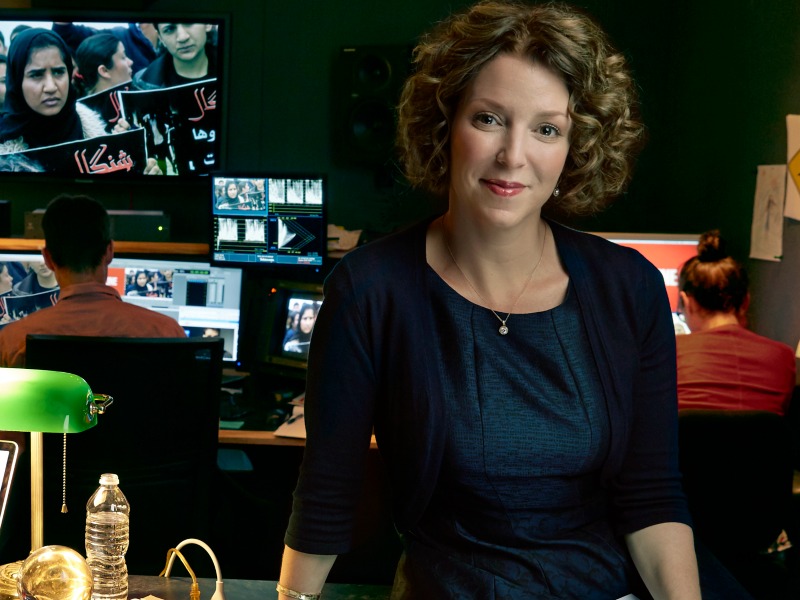 Award-winning producer and reporter will be among headline speakers at the fifth Global PR Summit in Miami this October.

MIAMI—Raney Aronson-Rath, executive producer of Frontline, PBS’ flagship investigative journalism series, will be among the headline speakers at PRovoke16: the fifth annual Global Public Relations Summit, which will take place in Miami at the end of October. Aronson-Rath will speak on “Reimagining Storytelling” in a session hosted by Don Baer, worldwide chair and chief executive officer of Burson-Marsteller.

From the emergence of ISIS in Syria to the history of the NFL and concussions to the reality of rape on the job for immigrant women, Aronson-Rath oversees Frontline’s award-winning reporting on air and online. She pioneered a collaborative model for investigative journalism that The New York Times described as “increasingly important… as a way to reach new viewers and produce more in-depth reports.”

Aronson-Rath is recognized for her work to expand Frontline’s reporting capacity, reimagine the documentary form across multiple platforms, and report and tell stories that matter in new, creative ways. In her Summit presentation, she will demonstrate and discuss how Frontline is using virtual reality films, interactive stories and multi-platform journalism to tell the most important stories of the day and change the way news is delivered and consumed.

She has developed and managed nearly 30 in-depth, cross-platform journalism partnerships with some of the nation’s premiere news outlets, and worked to translate Frontline’s core journalistic values of fairness, depth and transparency into the digital space.

She and Baer, who also serves as chair of the board of PBS, will discuss what’s next for audience engagement as the media landscape continues to evolve.