Please refer to our Privacy Policy for important information on the use of cookies. By continuing to use this website, you agree to this.
Home Latest PRovoke Media Names North American Agencies Of The Decade 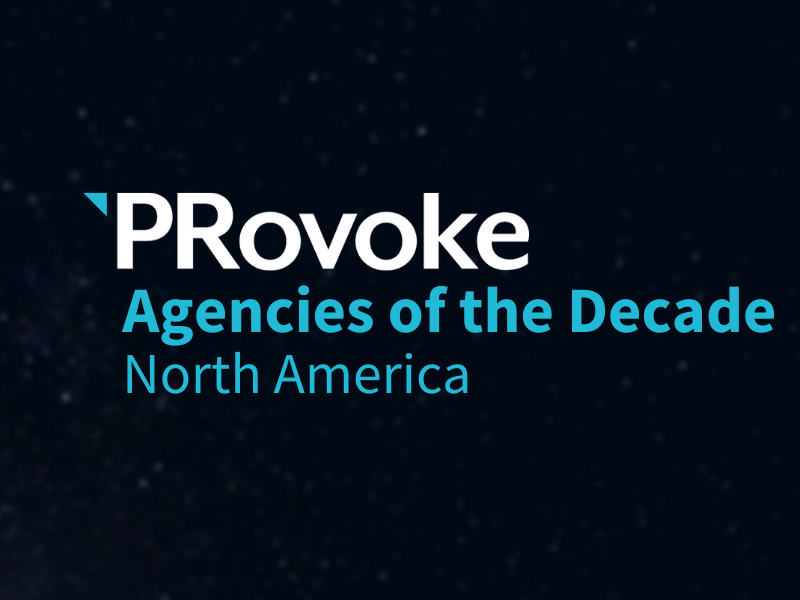 Seven agencies are selected as PRovoke Media's Agencies of the Decade in North America.