Please refer to our Privacy Policy for important information on the use of cookies. By continuing to use this website, you agree to this.
Home Latest PRovoke16: Is The CEO Of The Future A Woman? 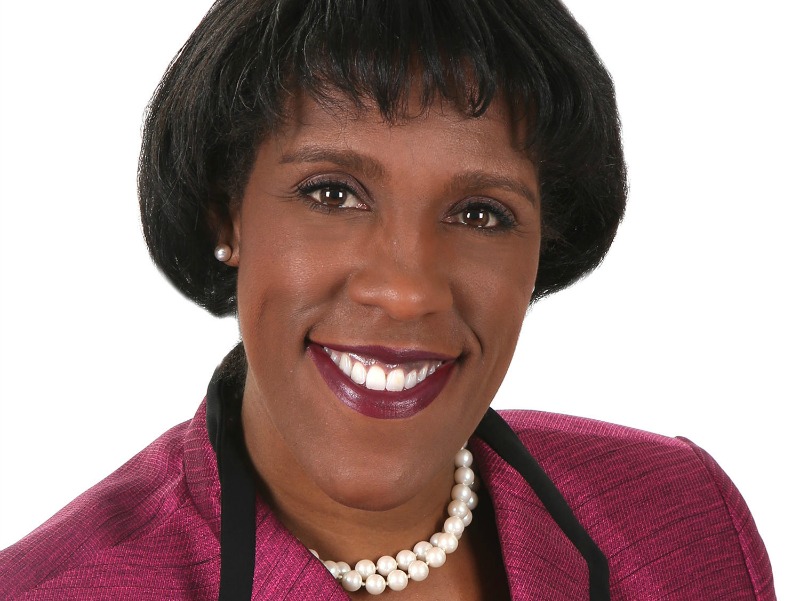 PRovoke16: Is The CEO Of The Future A Woman?

The CEO of the future will require greater empathy, and the ability to communicate a vision to all stakeholders. Does that make it more likely that she will be a woman?

MIAMI—The CEO of the future will require greater empathy, and the ability to communicate a vision to all stakeholders. Does that make it more likely that she will be a woman? A panel of distinguished business leaders and thinkers at PRovoke16, our fifth Global Public Relations Summit, is preparing to make that case.

“The CEO of the Future is a Communicator… and a Woman” will be moderated by New York-based public affairs firm Global Strategy Group and will feature a powerhouse lineup:

Chatterji’s research and teaching investigate some of the most important forces shaping our global economy and society: entrepreneurship, innovation, and the expanding social mission of business. He previously served as a senior economist at the White House Council of Economic Advisors, where he worked on a wide range of policies relating to entrepreneurship, innovation, infrastructure and economic growth.

Younger has been on the frontlines of some of the most important battles for women’s health, safety and economic security and most recently served as the executive director of the Connecticut General Assembly’s Permanent Commission on the Status of Women, where she has spearheaded successful campaigns for women’s health, safety and economic empowerment. She is a board member of the Women’s Campaign School at Yale University, whose mission is to increase the number and influence of women in elected and appointed office in the United States and around the globe.